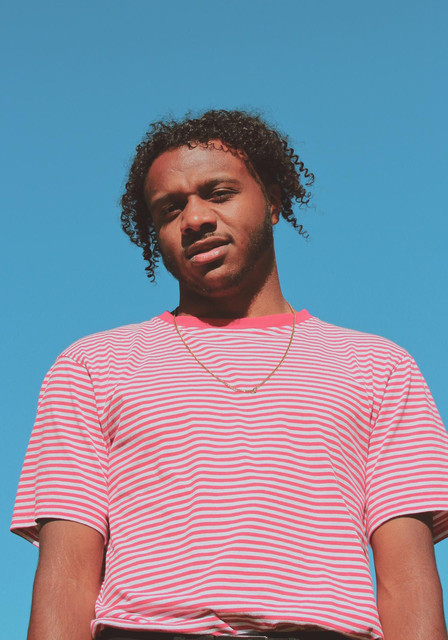 A Seattle-based rapper who started by performing over Youtube beats, and began uploading them to the popular music service Soundcloud. In 2017, he began producing his own beats and released the album Uninspired. He is known for producing his songs on his mobile iPhone device with the popular application GarageBand. (Noted on his song iPhone (feat. Sam Biehn)

https://open.spotify.com/track/62NYR3BdGaIxpgtErI6Ycy ) In 2018, he released an emotional EP titled the Marques EP. It serves a very different sound than the rest of his usual charismatic music. A great project to listen too if you want to know Marques instead of Lil Smitty In 2019, he released another EP titled the Lil Smitty-EP. A 14min project, which featured the single Split Us Apart (feat. Jay Yanii! Jit' .) You can find the music video this song on Youtube (https://www.youtube.com/watch?v=d1PIkGd73OA) In August of 2019, Lil Smitty & Robyn Cook released their collaboration album Upside Down. Working on many songs together, the collaboration album was highly anticipated and after 3 years in the making. They dropped the single Ask Me and one week later the album finally released