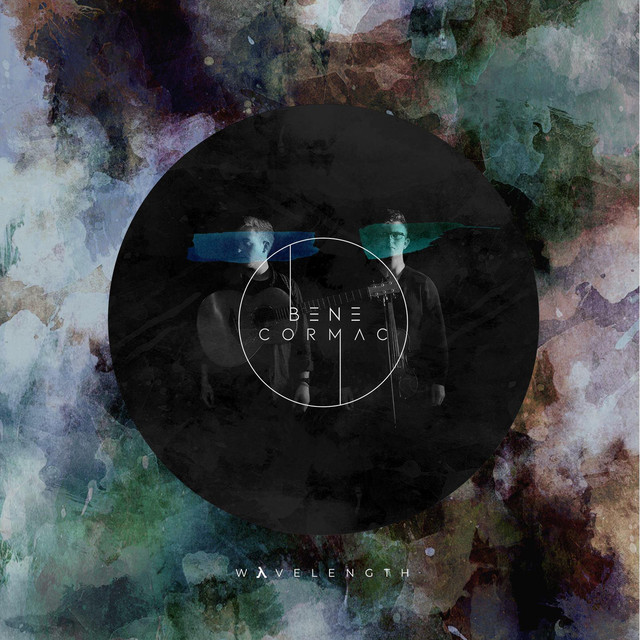 Benedict Morris from Glasgow and Cormac Crummey from Belfast are considered to be two of the most exciting young musicians on the traditional music scene; they recorded their debut album ‘Wavelength’ in RedBox Recording Studios, Belfast. Casting aside all technical considerations these two fearless pioneers are imagining a new skin on the tradition.   The energy of their performances is contained through tight, intricate arrangements, then released in a flurry of potency with dashes of different influences such as jazz-funk and even rock; there is a little bit for everyone in their music. They blew audiences away on their sold out tour of Ireland and Scotland taking in iconic venues such as The Duncairn and Whelan’s. The duo were highly sought after to return to Fleadh TV; this time headlining the main-stage Friday night. They also performed live on BBC at the highly coveted last night of the Proms at Proms in the Park 2019 with the BBC Scottish Symphony Orchestra to thousands in Glasgow Green.   Cormac has toured globally with several Irish dance shows and artists such as Lisa Canny and Cúig. He graduated from Queen’s University Belfast with a BSc in Sonic Arts and Music Technology and is now the guitarist with At First Light. Benedict has played at some of the biggest festivals in Europe such as Tønder Festival with Ímar and HebCelt with his own trio. Bene has just picked up the coveted BBC Radio Scotland’s Young Traditional Musician of the Year Award 2019.