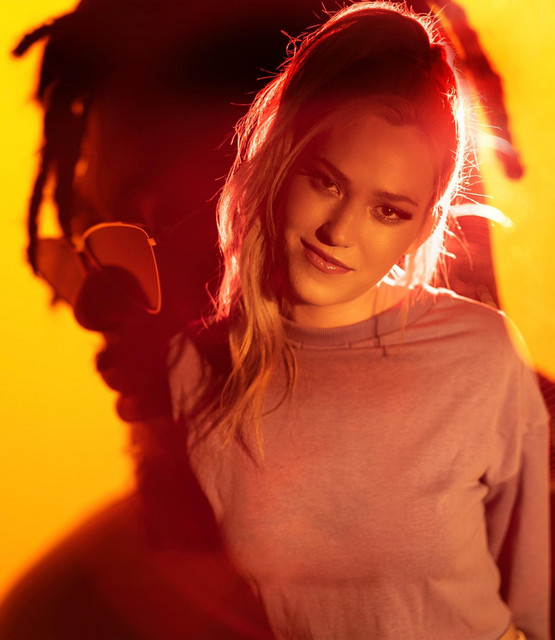 Noy Meirson is an Israeli singer-songwriter who is breaking through the Israeli and Congolese music scene. With her beautiful and distinctive vocals, Meirson’s music delivers a fresh electro-pop sound with an oriental influence, which is blended together with a sensitive feminine energy. With suffering from asthma attacks as a child, Noy’s parents sought to find a way to help her to open her airways and sent her to vocal training. With time, the asthma passed but Noy’s passion for music remained.

​ Noy’s career began with the release of “Redemption Song” (2017). The cover received a warm reception in the Congo and Noy was so moved, that she decided to travel to meet her fans. She began to compose and sing in French and met and collaborated with local creatives and musicians. In 2019, Noy released her debut single “Au Dela”, as well as cover “Voyage Voyage” (2019) / Desireless and the "Nionso" (2019) song that incorporates the Lingala language