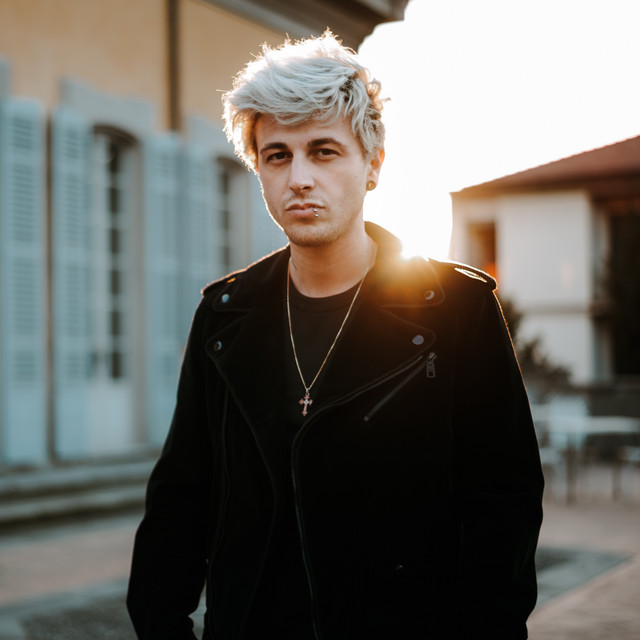 Davide Locatelli, 22nd August 1992, is an Italian pianist and musician. At 8 he enrolled at the Mantua Conservatory (IT) where, in February 2012, he graduated. In agoust 2012 Davide went in New York (USA) for a series of important concerts that bring his music even in prestigious clubs such as the "Blue Note". October 2015 competes with the TV show "Tu si qui vales" on Canale 5. Davide is also included in the "Best of Tu Si que vales". January 2016 comes out his third album '' La vie en ... rock '' which enters the iTunes charts at the 13th position of the best-selling albums and remains in the top 50 for 3 weeks. In July 2016 Alvaro Soler decrees on Sky 1, to the program '' the chat of judges '', that the most beautiful cover of his '' Sofia '' is of Davide. In June 2017 he was in tandem with Gabry Ponte at the Wind Music Awards live on Rai1 from Verona Arena. In 2017 Davide scores over 60 dates on the lucky tour of 'La vie en..rock'. May 2018 `` Pirates of the Caribbean '' is released, its first single produced by Sony Music which quickly becomes viral on the web, quickly reaching the million views on Youtube. October 2018 releases '' Numb '' the second release in honor of his idol Chester Bennington. May 2019 '' Sugar Land '' is released, his first original song produced by Sony Music. Enter the most important worldwide Spotify playlists in the sector today, exceeding 600,000 streams on the platform. In January 2020 he is a permanent judge at All Togheter Now (IT)