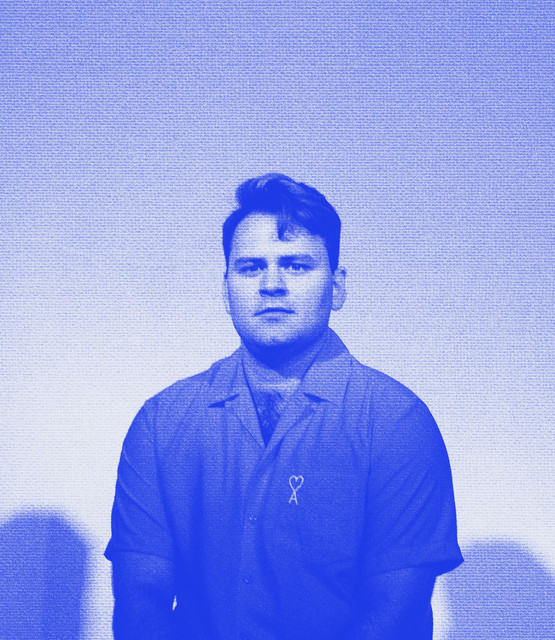 The 24 year old Georgia native released his first EP Undergrad Romance and the Moses in Me back in 2016 with a viral start. His track "If You Were the Rain" gained mass appeal among his first fans pushing him to chart on Spotify's Global viral playlist peaking at number two. Then in October of 2019 he released his first full length album Guess I'm Grown Now with lead singles like "Dancing in the Street," "For Life (Take You Out, Treat You Right)" and "Twenty Two and Some Change." He's been seen online on the homepage of Parade Magazine, American Songwriter and other outlets like Celeb Mix among others. Now claiming Nashville, TN his hometown Day has taken it by storm. In 2019 he played Lightning 100's Live on the Green along with selling out famed Mercy Lounge. Fans across the US and the world have also developed a strong affinity for the singer. His catalog has now seen close to 43 Million streams. Prior to COVID he was set to sell out his first US headline tour after playing the Wanderland Festival in Manila, Philippines. Now with the world in a continuous frame of uncertainty, one thing you can depend on is Stephen Day's ability to move forward one song at a time. New EP "Original