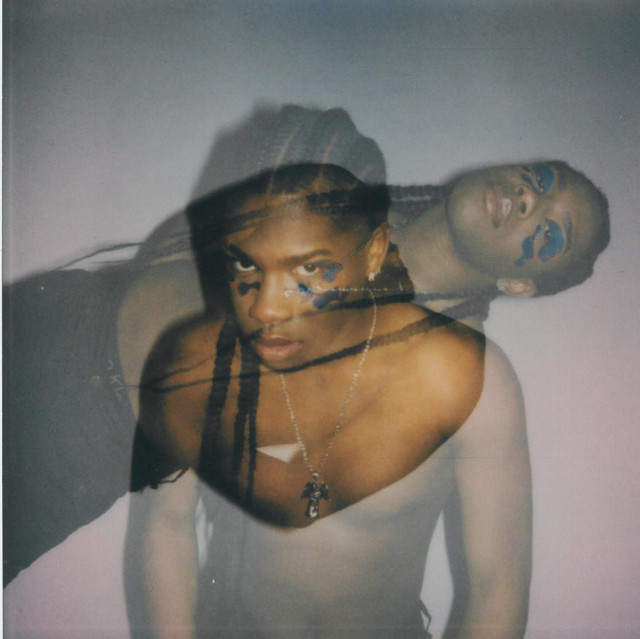 In combining late 20th century house sounds with explosive pop beats, pop artist Reginald Hawkins creates a soulfully rich, harmonic soundscape that can only be described as a melting pot of ingenuity. Reginald Hawkins isn’t confined to a single genre; he is a genre. Growing up in Detroit, Motown’s birthplace, Reginald always knew music would be in his future. His discography resonates with a myriad of communities, sexualities, and cultures. His recent singles, “Playing for Keeps,” (2019) and “Do Not Disturb”(2019),

advocate for people to use their voice and be unafraid in their endeavors. Reginald is primed to drop his debut EP in late 2020. This project spans musical territories from emotional ballads to propulsive pop jams to create fun, edgy tracks that inspire others to be creative, stand up for what they believe in, and love themselves unconditionally.