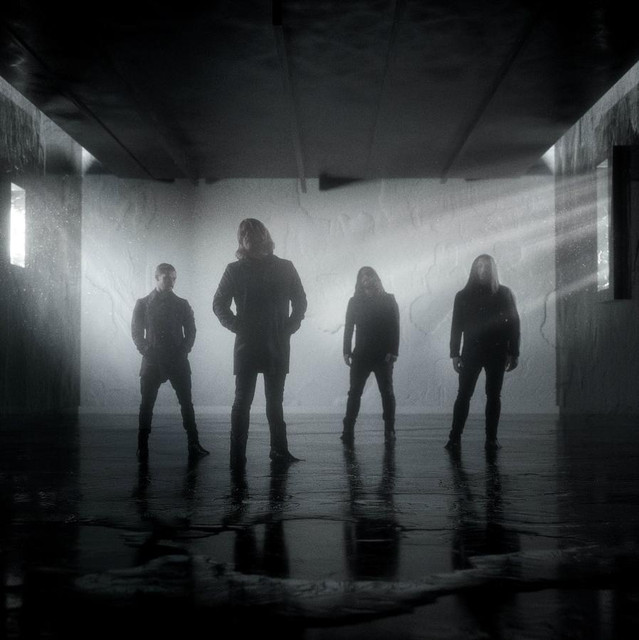 Secrets Of The Moon

Featuring Secrets Of The Moon

On their seventh full-length "Black House", Secrets of the Moon offer us a re-invented version of their pristinely sinister rock music. Reunited with founding member Lars Plegge (Daevas), the Germans further explore the path taken on critically acclaimed predecessor "Sun" (ranked by opinion-forming German magazine Rock Hard among the key albums of the new millennium), serving nothing and no one, only their songs. While the material on "Sun" seemed like relentless, emotional outbreaks exploring new worlds, "Black House" bursts with self-confidence and gets closer to the point with well-composed, catchy tunes of subtle movement, blackened grace and furious elegance. The result is a unique blend of styles one fails to pay full justice to with tags such as "goth rock" and "post punk" or references to Alice In Chains, Tiamat's "Wildhoney"-era and Fields Of The Nephilim. "Everybody is welcome in the Black House, but the house rules apply," singer and guitarist Phil Jonas (sG) concludes. "Bring rubber boots; it's below sea-level, sometimes it gets wet inside …"