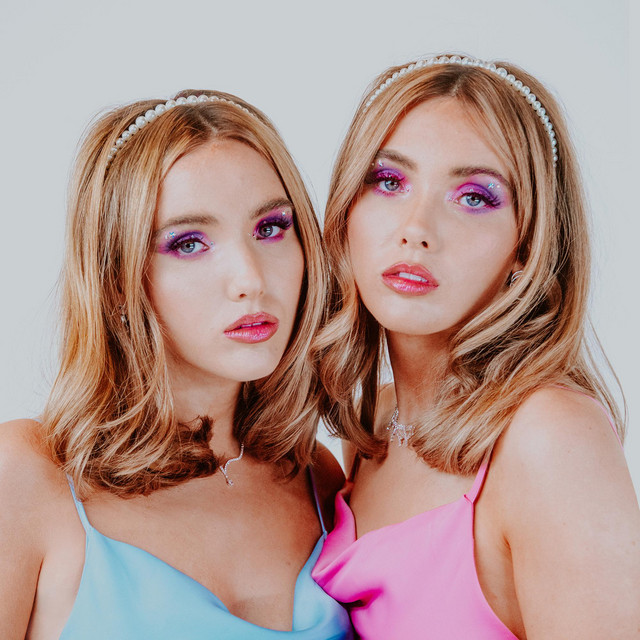 Dedication, creativity and drive — there are few words that better describe the artistry of sisters Alanna and Brianne, twin forces behind pop duo Fionn. Already known for their honest lyricism and captivating storytelling, the singer/songwriters are getting ready to take things in an even more diverse direction; encapsulating everything from sugary sweet sounds to moodier melodies. While remaining true to themselves, Fionn’s current vibe embraces a more playful side — a direct result of the sisters’ experiences and mindset over the past year. “We started writing the new record during the pandemic, and we just needed something to pick ourselves up,” said Alanna. “We wanted to write some more lighthearted, fun songs . . . the world needs some happy music right now.” Now, while continuing down a musical path that began over a decade ago, both Alanna and Brianne maintain it’s important to keep evolving in music, as much as in their personal lives. “We all change so much as a person . . . especially when you’re young,” said Brianne. “This past year has been such a time of growth. Evolution is just so natural, and so is wanting to try something new.”