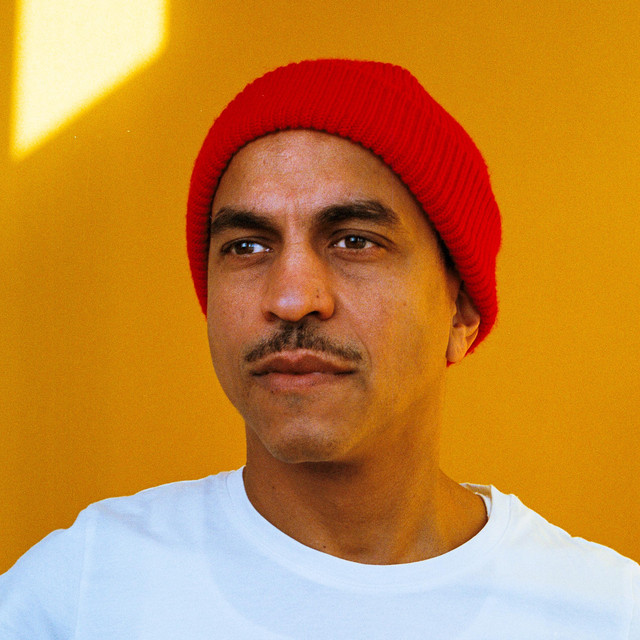 Jason “Timbuktu” Diakité is one of Sweden’s most well-known and respected hip-hop artist. He released his first music in 1996 and has since released 8 solo albums and numerous singles of which the vast majority have reached Gold or Platinum status, some even reaching 5x Platinum! His accolades also include eight Swedish Grammy awards, and four P3 Guld (Swedish radio) awards. In 2016 Jason wrote and released his first book, the critically acclaimed “En Droppe Midnatt” ("A Drop of Midnight"). It has sold more than 100,000 copies in Sweden (which equals more than 1% of the Swedish population!) and it reached high chart positions in both Sweden and Norway. In "En Droppe Midnatt" Jason tracks his family's history from the slave plantations in South Carolina to the welfare state Sweden. It's a gripping tale of ancestry, identity, resistance, racism and a longing to belong. In the fall of 2017 "En Droppe Midnatt" was turned into a hugely successful stage performance that continued well into spring and fall of 2018. Timbuktu has hosted several shows on national Swedish radio, received a Nordic language award and performed for audiences all over the world, from various corners of Africa to Svalbard, from the legendary Apollo in NYC to the Roxy in LA, at the Polar Music Prize and at the Nobel Peace Prize.