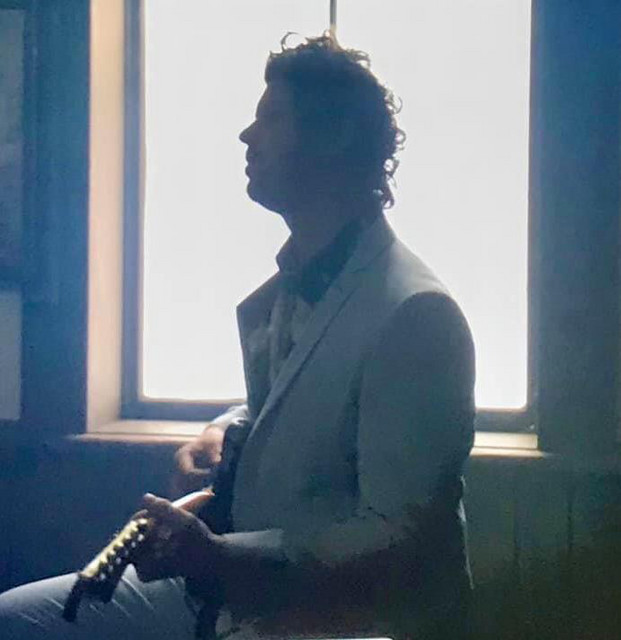 Bo and the Locomotive

Featuring Bo and the Locomotive

Hi, thank you for joining me, send me anything: boandthelocomotive@gmail.com   Bo and the Locomotive is the musical project of Bo Bulawsky - a songwriter, producer, and performer based in St. Louis, MO, USA. His best album yet titled Everything Was Wild was released on October 9th, 2020.   Since 2011, Bo has been a staple in the St. Louis music scene - touring the midwest and playing with just about every band that came through town. His band's work won him the #1 spot on Paste Magazine's Missouri bands to watch, as well as features in Vice, Complex, Daytrotter, St. Louis Public Radio, KDHX, and many more.