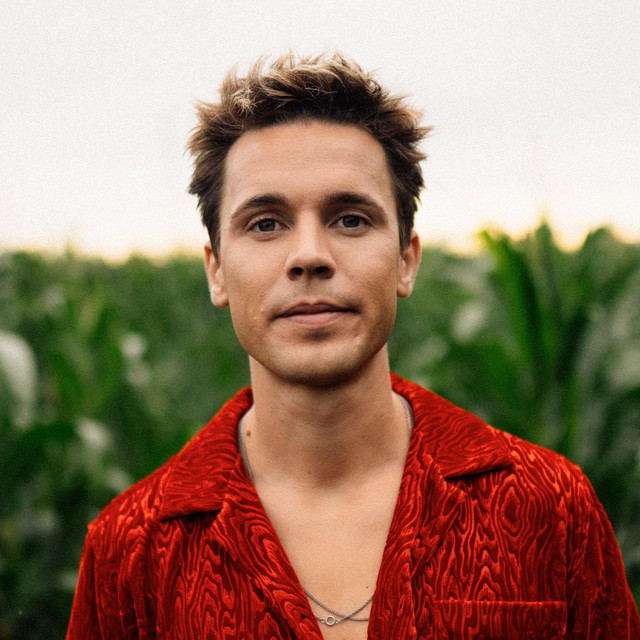 Precociously inclined from a very young age, Felix Jaehn has been involved in the realm of music for quite some time. Having won the prestigious Bambi Award for his international success, he became the youngest artist in history to receive 2 Diamond Award certifications. Jaehn's remix of OMI's 'Cheerleader' achieved the #1 charting position in 55 countries and his follow up single, 'Ain't Nobody', hit #1 in 36 countries. Collaborating with Swedish duo, NOTD on 'So Close', Jaehn once again found himself on the Top 50 charts in 25 countries, notching a bevy of Gold records from the US to Australia making it a total of more than 100 gold and platinum records worldwide. His streaming prowess with 5 billion plays to date, propelled him to stages at Tomorrowland, Parookaville, ULTRA Miami, and more, not to mention being voted 'Best Dance Act' once again at the German Radio Awards. His remix of Nea's 'Some Say' was one of the most played dance tracks of 2020, with well over 200,000,000 Spotify streams in less than 12 months. Currently, Felix is releasing numerous high profile collabs and remixes while focusing on the writing and production of his second album. On the album, Jaehn will be sharing his personal transformation from suffering anxiety to living happily in the present moment. Fans and industry regulars have already experienced the first songs from the record including 'Close Your Eyes', 'SICKO‘, and 'Love On Myself'.