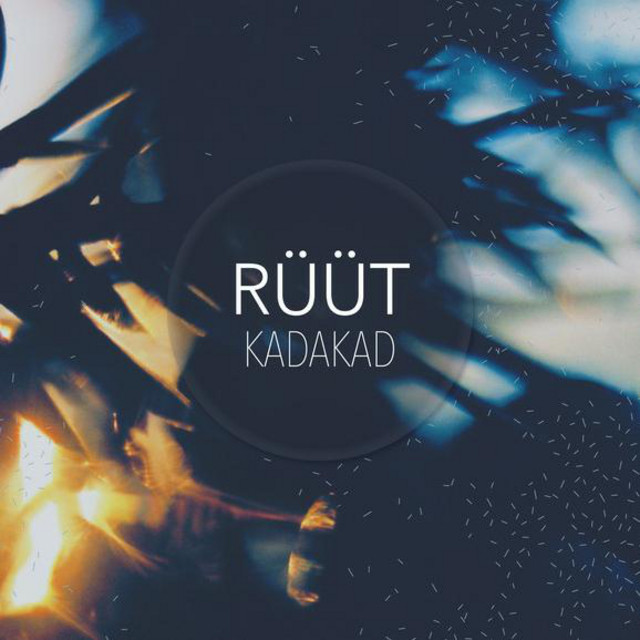 An Estonian folk quartet looking towards both past and future “RÜÜT developed infectious joy and, at the same time, unimaginable ethno-fusion without the whims of a whiff.” - Matti Komulainen, Jazzrytmit Estonian ensemble RÜÜT represent new and diverse folk music by offering a fresh take on the search for its essence. Their thorough and precise arrangements are based on old Runo Songs and instrumental tunes. RÜÜT dares to experiment, break boundaries, search for new sounds and clever solutions, and wish to explore untouched parts of themselves in their music. Although their music is based on Estonian traditional music, the band choose not to limit themselves to a specific genre, instead keeping all doors open. This philosophy means that every piece has its own character, taking the listener on a journey through different soundscapes. RÜÜT has released a debut album called "Maasikille" (2015) —“Strawberries,” in English—which was nominated as Album of the Year at the Etnokulbid awards. In 2017 the ensemble released their nature-inspired second studio album “Kadakad” (“Junipers”). RÜÜT received nominations for Best Song, Best Album and Best Ensemble at the Etnokulbid awards in 2017. RÜÜT are: Maili Metssalu – vocal, fiddle, cello Toomas Oks – Estonian diatonic accordion, guitar, vocal Maarja Soomre – vocal, melodica, Estonian zither