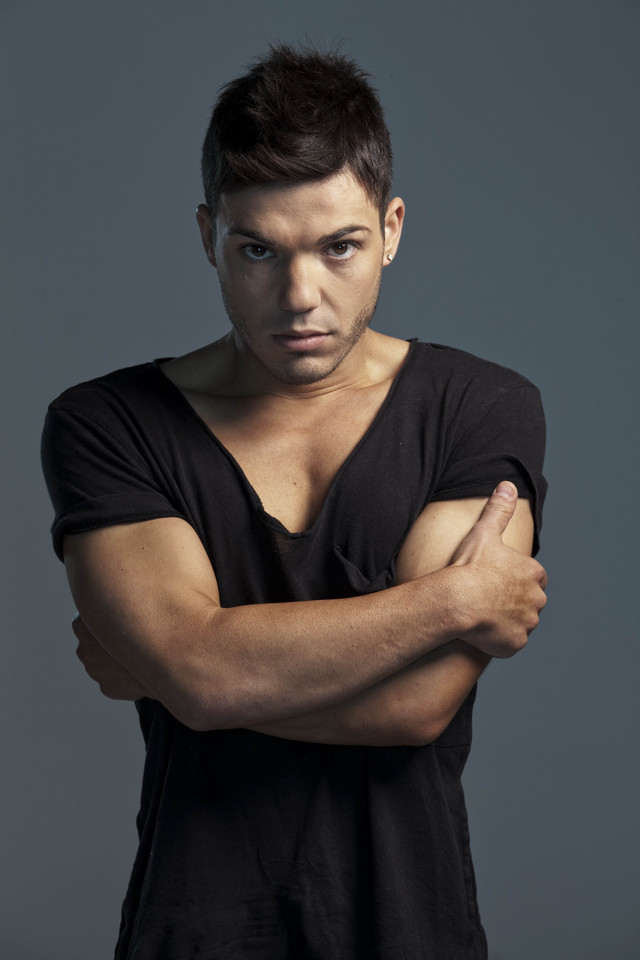 Multi Platinum Artist, Anthony Callea is no stranger to Australian audiences as one of the country’s finest and most recognised singers. It was 2004 when we first felt the powerful voice of Anthony. His #1 debut single release, The Prayer became Australia’s fastest and highest selling single of all time and continued with a string of multi-platinum and chart-topping releases. More than a decade later, Anthony is still at the top of his game with his most recent studio album, ARIA Number 1 Hits in Symphony (recorded with the Melbourne Symphony Orchestra), debuting at #1 on the ARIA album charts in 2017. This was Anthony’s third album to enter the charts at #1, and sees him join the elite ranks of Australian music’s royal family - John Farnham, Jimmy Barnes, Keith Urban and The John Butler Trio - as the only Australian artists to have three or more albums debut at #1 in ARIA chart history. Anthony headlines his own national tours regularly, but has also had the privilege of touring with Celine Dion, Diana Ross, Whitney Houston, Mariah Carey and Westlife. To add to this list of honours, Anthony has also performed by special invitation for Luciano Pavarotti, Her Majesty Queen Elizabeth II and the Duke of Edinburgh and Prince Frederik and Princess Mary of Denmark. www.anthonycallea.com