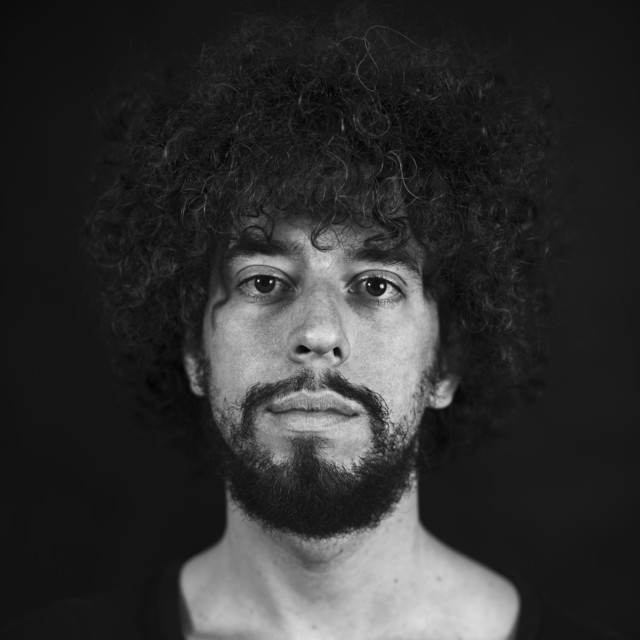 Born in a rural area in the north of Portugal, Rafael Da Cruz grew up as a ‘90s kid near Cologne in Germany and has been dedicated to music ever since he was a teenager. He began working in music journalism as soon as he left school, then went on to make a name for himself as a DJ and producer. Hosting parties and his “Right To Love” night soon led to a residency at Gewölbe, where he has invited national and international friends to play ever since. His 2014 release “Renaissance” on the legendary Bavarian imprint Compost Records was followed by “Rex” in 2015, which included an outstanding remix from André Lodemann. The next few years saw him extend his discography with labels including Moodmusic, ISOLATE, and Berlin-based DUATRECORDS. Recent tracks “Bes” and “Saqqara” are pared-down and nuanced, witnessing to the same deep reflection and careful attention to the sonic journey that he brings to his sets. Accustomed to the vibrant international club scene, Rafael Da Cruz has been using lockdown to carve out more time for production and composing with different musicians, and for his latest collaborative project, “Ona Sonora” - a series of holistic travel experiences across Europe and North Africa combining electronic music, nature, and rituals which will see the light very soon. He is currently based in Berlin.