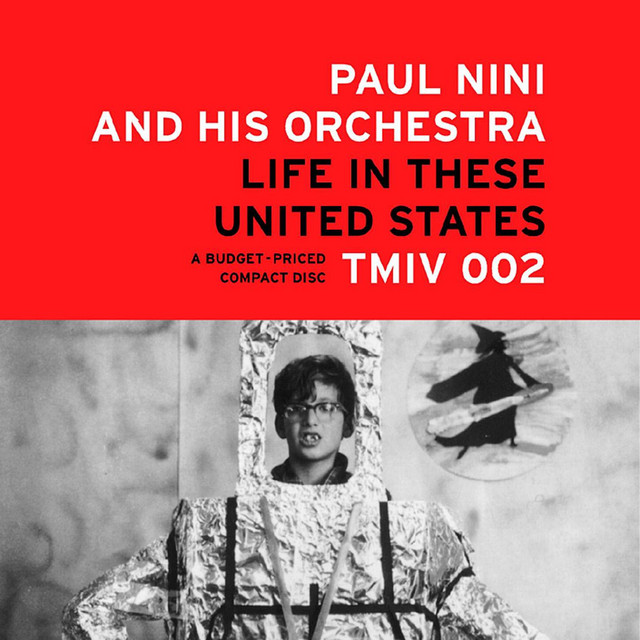 Paul Nini wrote songs and played in Columbus indie-rockers Log for over a decade in the 1990s and early 2000s. Back in the day he was in @Great Plains and @Househearts, along with Chicagoland’s @Peck of Snide. His first solo collection “Life in These United States” appeared in 1997. He released “The Mannerist Age” in 2002. “Everyone is Wrong,” had a 2007 release date. The latest collection “New+Old+Huh?” was released in 2014. And in case you haven’t figured it out yet, Paul’s the guy who runs the Old 3C Label Group, and who writes songs and plays in his current band @Closet Mix.