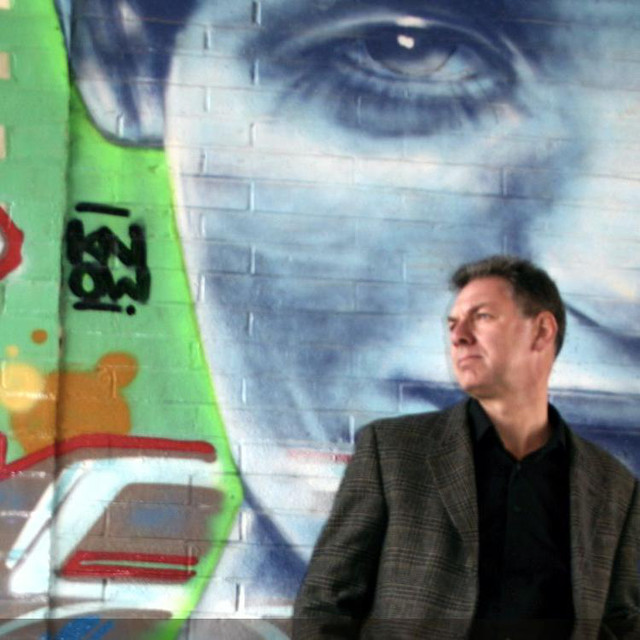 COMPOSER - SONGWRITER - ARRANGER - PRODUCER Hello! I've been writing and performing since my early teens in Canada and then later in Nashville. Guitars and keyboards are the main compositional tools in my studio.

I've also composed for short films and corporate videos. I'm at work on my third solo album entitled "Labyrinth", rolling out the album on a single-by-single basis. December 11th will feature the release of "Main Street", an up-tempo instrumental that evokes the energy of a city, something that we look forward to enjoying again in the near future.