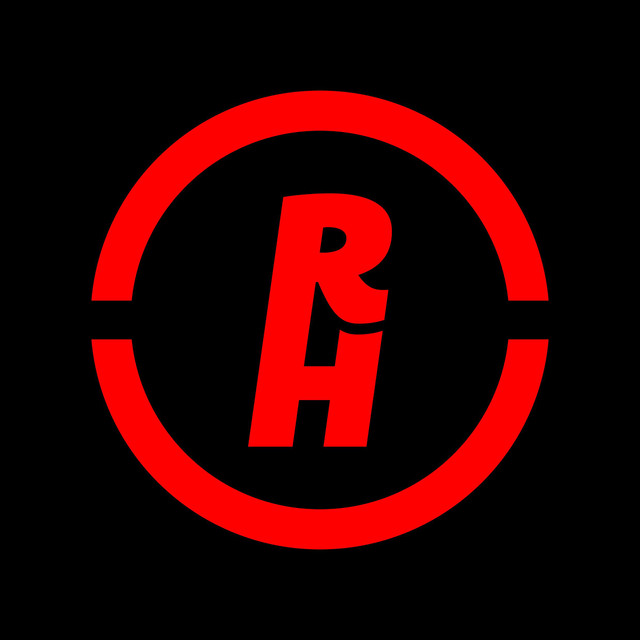 RAMMELHOF is an Austrian Power Rock band founded in 2015. After winning the Radio FM4 Protest Song Contest in 2015 with their debut single "Wladimir (Put Put Putin)" and an enormous YouTube hype at home and abroad, RAMMELHOF was also nominated for the Amadeus Austrian Music Award in the category “Hard ‘n’ Heavy” in 2016. After numerous appearances at various festivals in Austria (Donauinselfest, Rock in Vienna, Nova Rock etc.), they toured Germany for the first time as exclusive support on the "Deutsche Vita Tour" with J.B.O in spring 2018. Before that, their third album "Ene Mene Mu" was released, on which RAMMELHOF shouts out loud what they think about this world and without blushing, leaving nothing and nobody spared, they once again set a strong statement on the current world events. Their socio-critical and political lyrics properly annoy some of the most powerful world leaders, and their accustomed fantastic and quite extraordinary music videos - a trademark of the band - underline the lyrical and musical insanity of RAMMELHOF with strong and insane pictures. No one should miss the chance so see this absolutely chaotic troop lead by General Geri and Gina the Gino and take every opportunity to see RAMMELHOF’s spectacular and unique stage shows live. RAMMELHOF are General Geri (voc) Gina der Gino (voc) Mario Granato (git) Du-Shan (bass) Urgos Brutalos (drums) Pater Perdurabo (actor of Madness) www.rammelhof.com