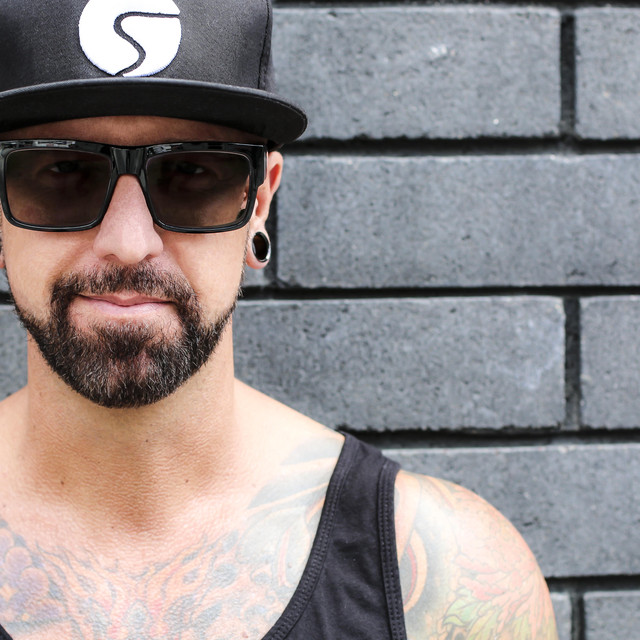 Scott Schroer aka SCOTTY BOY is a veteran DJ and Producer with over 25 years in the music scene under his belt. Making a name for himself as a resident DJ in Las Vegas playing alongside every big name in the industry since the early 2000's, Scotty Boy is now doing what he loves most, making House Music and playing for crowds around world. After having 2 #1 Billboard Dance hits in 2014 with Shiny Disco Balls, then is 2017 with "You're Not Alone". Scotty Boy has gone on to release dozens of chart topping singles and remixes showing his diversity and love for Dance Music. 2016 started a new chapter for Scotty Boy with a fresh new sound of mixing Deep &amp; Jackin' House with Nu Disco and Future House remakes of Dance Classics. Keep up with him on Social Media for all the latest releases and Tour Dates. www.ScottyBoy.com Get Social: Spotify: open.spotify.com/artist/4aRZU0BT7ZbfYPMG4DVT8s Facebook: www.facebook.com/ScottyBoyMusic Twitter: twitter.com/djscottyboy Instagram: instagram.com/djscottyboy Youtube: www.youtube.com/TheRealDJScottyboy Beatport: www.beatport.com/artist/scotty-boy/71720 SoundCloud: @djscottyboy * Booking: http://sleepinggiantmusic.com/artists/scotty-boy/