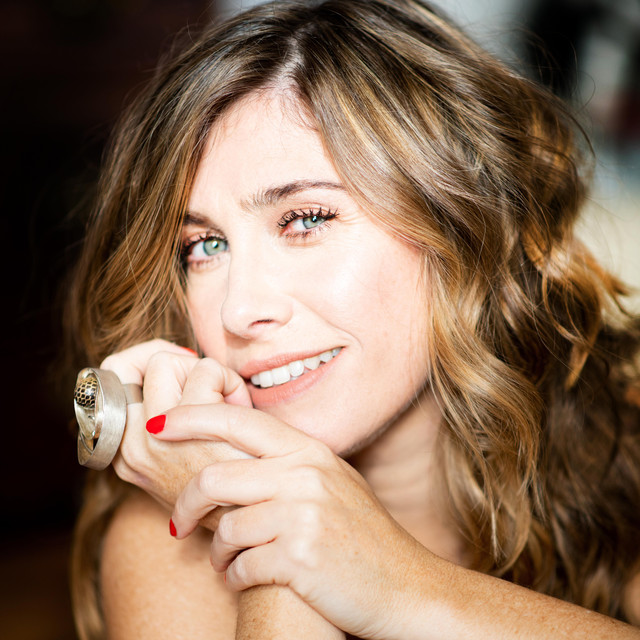 Born in Lisbon, Marta Hugon started to sing classical music as a teenager. Her interest in jazz grew gradually alongside her interest in opera and Lied, and became such a passion that it took her to the stage. Beginning her choice of repertoire with the American songbook, she released her first jazz album, Tender Trap in 2005, her second one, Story Teller in 2008 and eventually moved on to writing her own lyrics. She has conquered both the public’s admiration and the critics’ praise, which acclaims her voice and mature interpretation, as well as an unequalled repertoire. Her latest two releases A Different Time (2011) and Bittersweet (2016), released by Sony Music, revealed her as a songwriter and added up to her ever-closer union with her fellow-musicians. In the original songs of Bittersweet and A Different Time one can hear the influences of Joni Mitchell, Nick Drake, Elliott Smith and The Beatles, in a delicious and unusual combination of clear, bright singing, with all the complexity of jazz musical language. As an interpreter, Marta Hugon has an inspired way of bringing out the very best of the other musicians and of her own songs – and sharing them with her audience has become the most meaningful part of her career.