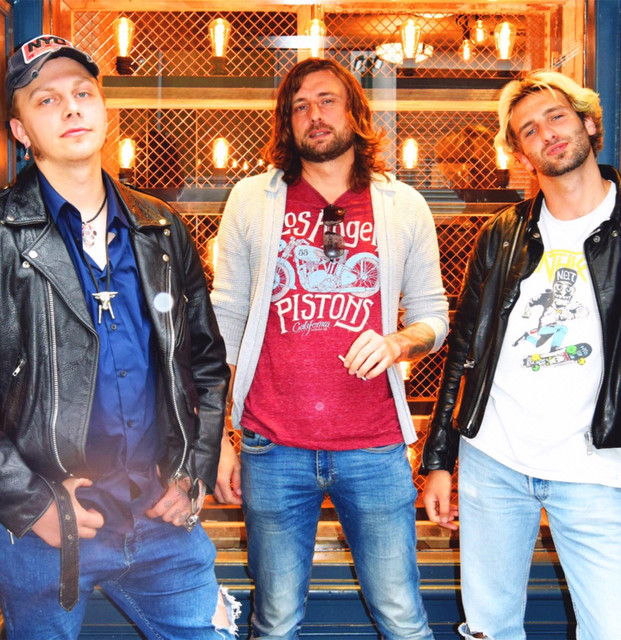 Marstone are an explosive collision from the spiritual home of Alternative Rock fusing their own sound with grungy guitars, uplifting melodies, heart pounding drums and banging base lines. Songs fused with lyrics about life’s everyday constant tug-o-war between everything that’s meaningful and meaningless. Born and bred in Solihull in the West Midlands their mission is to play so hard that you just want to get up, get out and bounce. Inspired by a fusion of traditional Grunge and Indie Rock with a touch of a Brit -Pop/Punk and Psyche Rock. Influences from Nirvana, Foo Fighters, Radiohead,Muse, Green Day, Placebo, Led Zepplin, Offspring, Metallica, Blur, Oasis and the Prodigy. Playing gigs and festivals around the United Kingdom including headline shows for the O2 Academy Group and some of the iconic venues in and around the Midlands. Supporting the Novatines and New York Rockers The Last Internationale on their UK tours. Played by Andrew Marston at