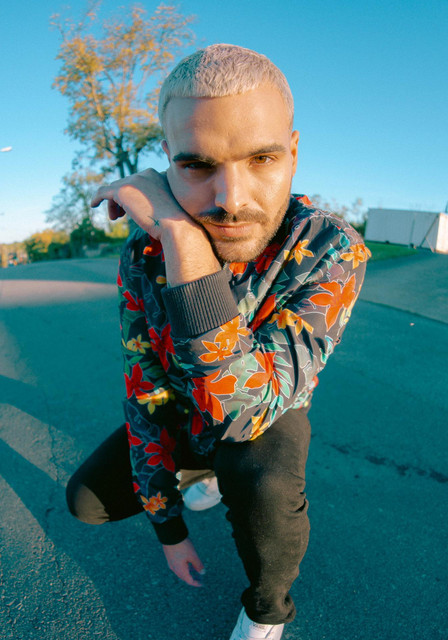 This West Palm Beach native powerhouse is making his waves in the city of Nashville. Coming from a town in south Florida where the music scene wasnt very big, Arlo had to find his dreams in a new city. when he turned 16 he dropped out of high school to pursuit a full time career in music self taught on guitar and 6 years of training on the trumpet, music was deeply embedded in his soul. Arlo made his T.V debut in 2014 on season 14 of American Idol under his legal name, Hector Montenegro. Auditioning in the city of Nashville. He brings us catchy pop melodies heavily influenced by his R&B and Hip/hop roots. "My sound is influenced not only by the artist i listen to on the daily, But also by the emotions that i'm feeling at that certain time when we are creating the song in the studio." His debut single "Trip All Night" gives us all the bad boy vibes but still uplifting to continue striving for what you want out of life. Leading up to his second sinlge, "All My Feels," Arlo began deep diving into the songwriting world of Nashville. In 2019 the rebirth of Arlo's image and sound began to come to fruition. Working day in and day out with his songwriting team, Khiana Noel and John the dropout, his new Ep started to come together. With modern sounds of 80's pop mixed with the island sounds of his roots, these sounds with put you in that boss mood of making you feel unstoppable.