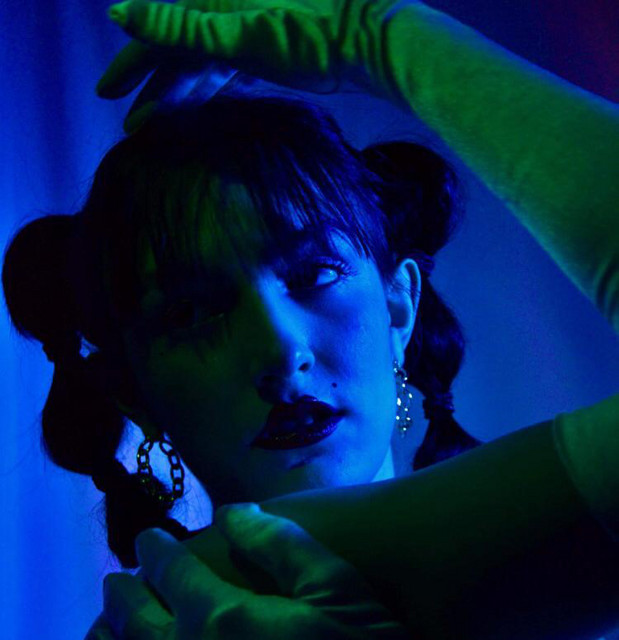 Ella Bee is a 22-year-old singer, songwriter, guitarist and producer based in South East London. Her debut track 'Porcelain Doll' was released in March 2020. She teamed with producer Lewis Campbell to expand on the song and bring to life the vision she had of creating a record that featured strong elements of her two native genres, rock and alternative pop. Ella has always been known to write from her own personal experiences. She religiously keeps a diary and often documents her life - this is where she gathers inspiration for her songwriting. She takes pride in her songs having sentimental meaning. ‘Porcelain Doll’ may be her debut, but it is the first of many stories she has to tell through her music. Her second single 'Chardonnay' carries on this narrative. It was played on BBC Radio London (BBC Introducing) prior to it's release. Ella's most recent release 'Artificial Heart' is her first self-produced record. She was approached by a group of film students from Ravensbourne University and together they made a music video based on Ella's artistic vision. It was also featured on BBC Introducing. Ella is currently an independent artist. Her most notable performance to date was the main stage at Lovebox Festival 2016.