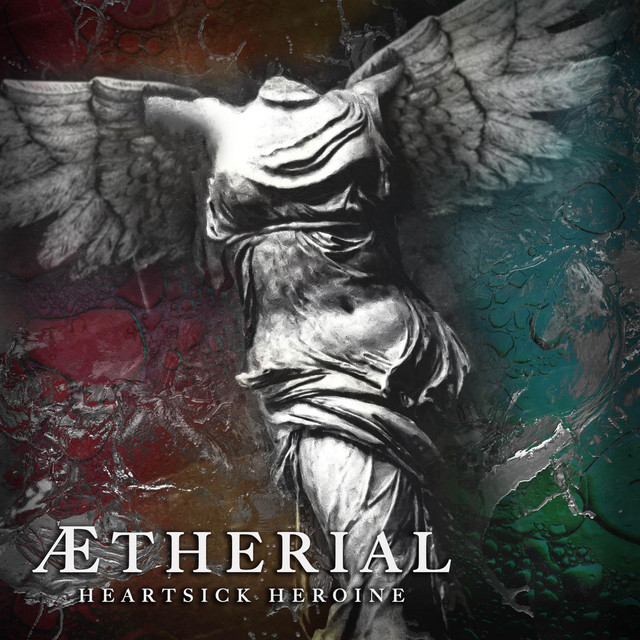 Heartsick Heroine is a four-piece, female-fronted, hard rock band from Denver, Colorado. Beginning from the ashes of a their previous band Scarlet Canary, Hannah and Allen Maddox founded Heartsick Heroine as a way to find their passion for music again. Bringing the experience gained from eight years of consistent touring across the U.S., playing countless festivals and events, opening for acts like Metallica, Lita Ford, Skillet, Stone Sour, and Butcher Babies, and four studio albums, the duo was ready to change the world with a new message. Shortly after releasing their first single 'Dead Like Me' they were joined by Chris Vega who completed the powerhouse lineup. Heartsick Heroine released their debut album 'Aetherial' in November 2020.