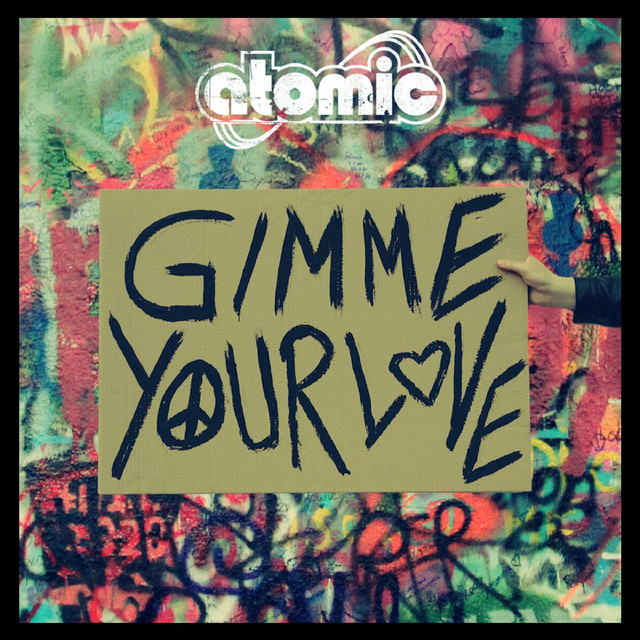 ATOMIC can count on quite a following in 2021, having played more than 300 shows not only in their native Germany, but also in Austria, Switzerland, the Czech Republic and England. Stemming far from the urban centers of Berlin, Hamburg or Munich, twin brothers Thomas and Rainer Marschel were raised out in the woods of the Bavarian Forest (Furth im Wald) near the CZ border. The Band got a well deserved mention in the "Rolling Stone Magazine" and "NME Magazine". For ATOMIC this success eventually caused them to open for Pete Doherty´s Babyshambles, Kula Shaker, Chumbawamba, Sportfreunde Stiller, The Charlatans and Paul Weller with Gem Archer (Oasis) on their respective tours in Germany and Austria. While the bands masterminds Thomas (voc) and Rainer Marschel (voc&g) remained at the helm, Daniel Mederer (g), Dominik Teubert (b) and Benedikt Schweiger (dr) are all new additions to ATOMIC. In early 2018 ATOMIC contributed their song "Monkey Fingers" for the movie soundtrack of "Accident Man" starring Hollywood´s next big action star "Scott Adkins" who is previously known from movies like "The Expendables 2", "Boyka: Undisputed", "X-Men Origins: Wolverine" or "Marvel´s Doctor Strange". Right now ATOMIC is working on their new album and preparing for a promotion tour in 2022.