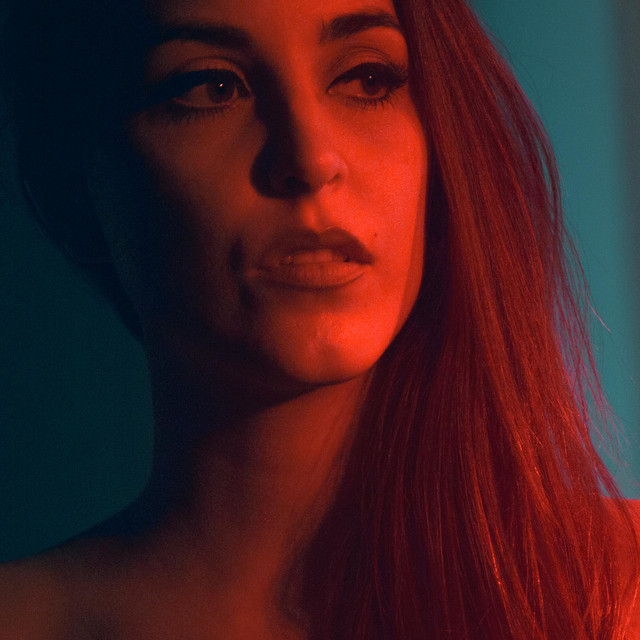 Carolina Wallace is a singer and songwriter from Barcelona. Her style, mainly influenced by artists like Mazzy Star or Lana del Rey, could be described as dream pop and experimental pop with a touch of darkness and mystery. She learned guitar by herself and started writing songs at the age of 15, combining it with singing for advertisement jingles and making some covers on YouTube, such as her mashup "Infinity/Wicked Game" that reached 1 million views. In 2019, she released her first original single 'Redrum', and soon many more songs will follow.