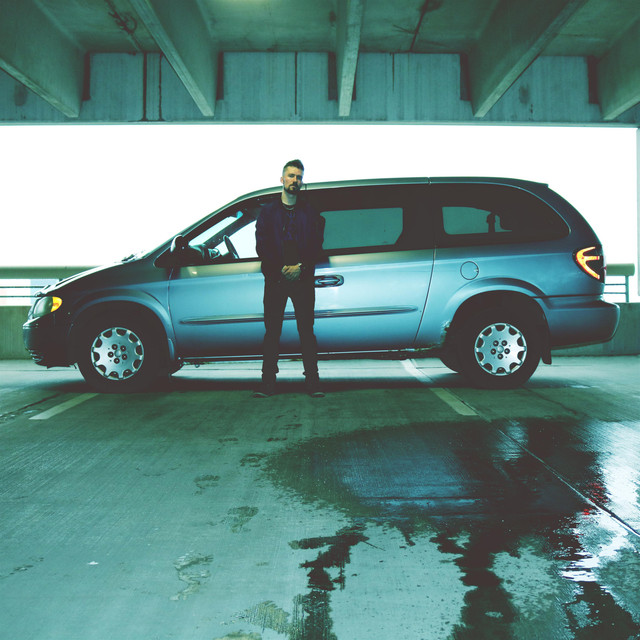 Based in Minneapolis, David Graft raps and sings over house rhythms infused with hip-hop sounds and distorted 808s. Through his music, he aims to construct a world that is simultaneously nihilistic and forward-thinking in its philosophy and its sound. In December 2019, David released a compilation album titled In Too Deep, a collection of seven songs he made in early 2019. In March 2020, he released his first studio album titled O.D.O.D., an album about feeling trapped in a dystopia.