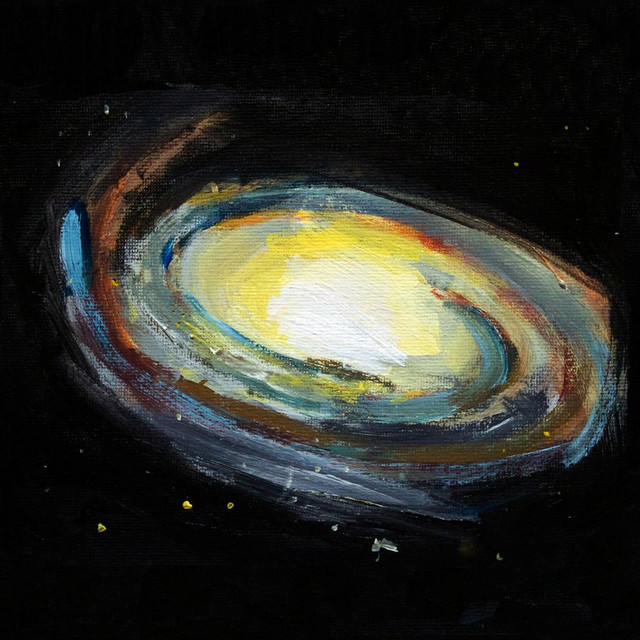 Named a top 100 SXSW Artist by NPR Music, Twin Cities based Collapsing Stars have been steadily making a name for themselves throughout the American west. Blending folk, blues and Americana sounds with a hint of modernity, comparisons range from Iron & Wine and the Lumineers, to the Black Keys and Ben Harper. In the last few years they've earned producer credits on a record for Rhymesayers Entertainment (Atmosphere, Brother Ali, deM atlaS), played a showcase at the renowned Hotel Cafe in Los Angeles, and in 2016 performed for over 120K people at Red Bull Crashed Ice. Their debut record titled '2012' has received noteworthy accolades including praise from Dan Wilson, the Semisonic frontman who has co-written songs for the Dixie Chicks, John Legend, Weezer, and Adele's 2011 hit Someone Like You. In 2018 they were named a top 100 SXSW artist by NPR Music out of 2000 showcasing acts. They're currently on tour to promote their full length album titled '2012.'