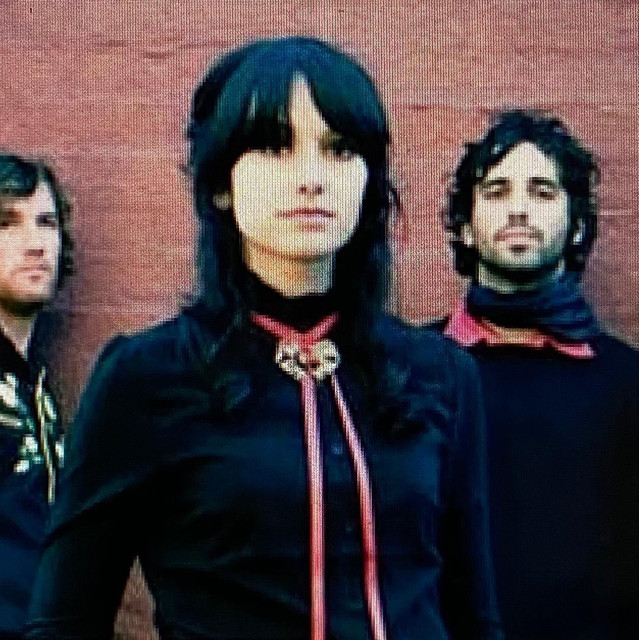 Originally called Waikiki, the band changed its name and musical style preceding its move from Australia to England. Howling Bells' debut album, Howling Bells, was produced by Ken Nelson. The album charted in the Top 100 in the UK and just outside the Top 50 in Australia, and it was included on Album of the Year lists for a number of publications. The band's next release, Radio Wars (2009), received mixed reviews, although it charted higher than its predecessor in both the UK and Australia. The band supported Coldplay on the third leg of the North American Viva la Vida Tour. In 2009, Gigwise named Juanita Stein "the sexiest woman in rock." Their third album, The Loudest Engine (2011), received largely favourable reviews but underperformed on the charts in comparison to the bands' two prior releases. In 2011, original Howling Bells bass guitarist, Brendan Picchio, left the band.   Howling Bells are notable for a doom-and-gloom, country-and-rock music style, and they have been labelled as melodic blues and country-goth. They are influenced by The Beatles and Jimi Hendrix, and they are often compared to Mazzy Star and The Velvet Underground. Their fourth album, Heartstrings, was released in June 2014.