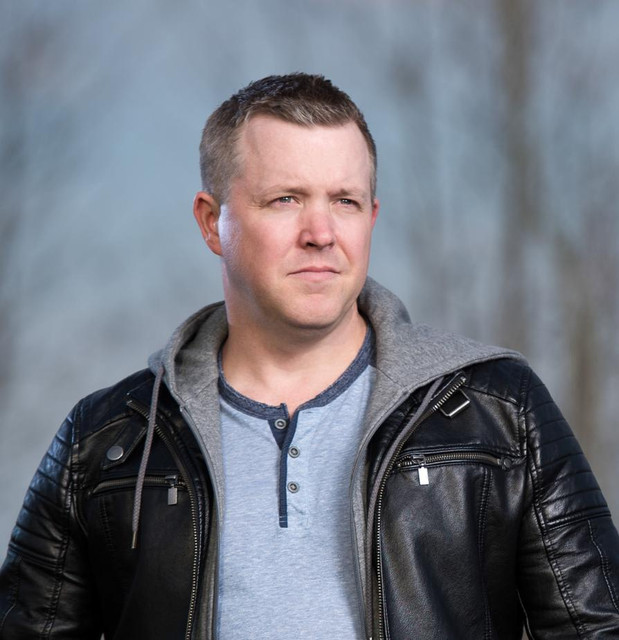 Brad Battle is no stranger to the Canadian Music Scene. He has performed continuously over the past several years at local establishments, festivals and events, building momentum along the way. With an ever-growing fan following and two 2017 Niagara Music Awards under his belt (Country Artist Of The Year and Songwriter Of The Year), and 5 more nominations in 2018, Battle shows no signs of stopping.

Battle’s journey has been one filled with determination and inspiration. After he stepped away from music for awhile, it was his 8-year-old daughter’s question: “Can you still do music if you want to?”, that got him back into pursuing his passion and dreams.