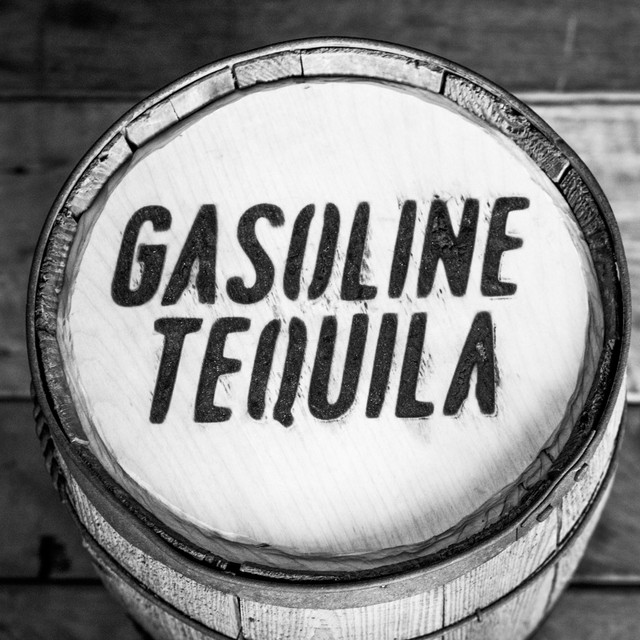 Massimo Lusardi met Hernan Romero after asking the guitarist to play a gig at his New York City restaurant. On meeting, the two immediately hit it off talking about music - so much so that Hernan refused to play the set unless Massimo sat in on a few songs, despite the restaurateur being a beginner and the two having just met. Perhaps it was the raw nerves of Massimo’s first time with an audience bolstered by Hernan’s brotherly enthusiasm, but what transpired that night was nothing short of a chemistry: two musicians coming alive, fused by the emotive language of guitar, sharing an unexpected common ground despite the difference in experience. What started as a couple songs in the corner of the restaurant quickly developed into a musical brotherhood. Gigs around New York, Los Angeles, Miami and Europe quickly followed as people became drawn to their tangible chemistry when performing live and their ability to produce a sound greater than the sum of two guitars.

Known as 'Gasoline Tequila' the guitar duo displays a unique style they call "Indie Flamenco Rock", tapping into the melodic rhythms of rock music and fusing it with the nostalgia of flamenco guitar.