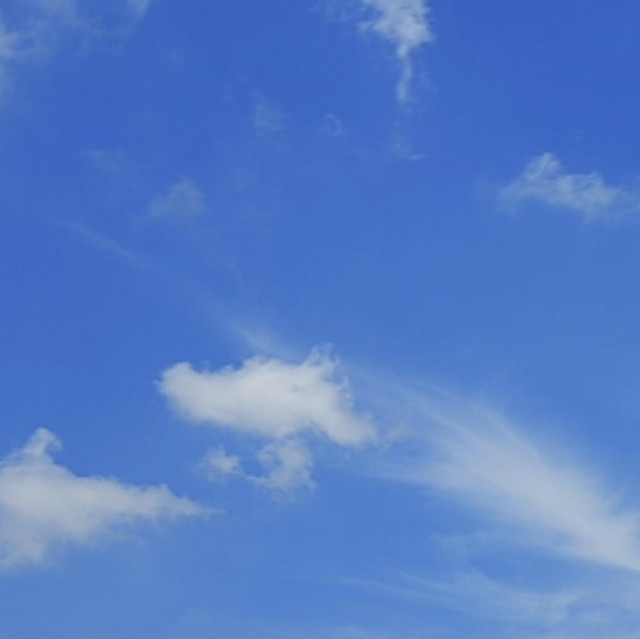 The Basement Jaxx catalogue includes the legendary singles “Red Alert”, “Rendez-Vu”, “Jump n Shout”, “Do Your Thing”, “Bingo Bango”, “Romeo”, “Where’s Your Head At” & “Good Luck” as well as a series of albums including the ground-breaking, million-selling debut, “Remedy”, and the double platinum UK number one collection, “The Singles”, earning two BRIT awards and a GRAMMY along the way, whilst their live show has graced The Hollywood Bowl and headlined both the Main Stage & The Other Stage at Glastonbury. Alongside this, the Jaxx have consistently explored other musical avenues including a (then) unique album collaboration with the Netherland’s Metropole Orkest, the score for Joe Cornish’s “Attack The Block” movie and 2014’s collaborative song project, “Power To The People”. An eclectic 2019 saw them take their seminal orchestral project to the Sydney Opera House, curate & mix the “elrow 2019” compilation (including two brand new songs), collaborate with Ukrainian Yodeller, Sofia Shkidchenko, on “Yodel Song”, write music for “The Rubbish World of Dave Spud”, a children’s TV show on ITV, and continue DJ’ing around the world, including their long-running Ibiza residency at “Glitterbox”, arguably the best night on the island.