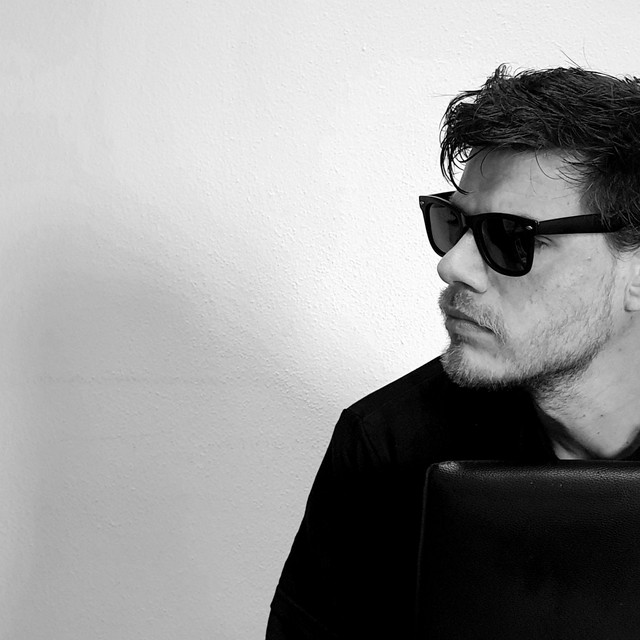 The native styrian Luk Lookas describes his music as "TranscenTechno". A mixture of Melodic Techno, Trance and House. His music deals with inner calm and transcendental power. As well as seriousness of life, moving forward, developing and thriving. Whether in an upright or lying position it is important to him that his listeners can “switch off” and able to surrender to the moment. Lukas has been involved with music programs, sequencers and electronic music for more than half his life. Producing yourself at home in front of the computer develops into a great passion and hobby very early on. Much influenced by the club scene and other electronic artists, the sound is slowly crystallizing as it sounds today. Luk Lookas began to learn drums at the age of 6. From the age of 15 he learned the craft of sound engineer and still works in this profession today. 15 years of opera and musical experience and countless jobs in the independent club scene shaped the sound engineering craft but also the artistic side of Luk. From 2012 to 2019 he was co-organizer of the "Peal Festival". Responsible for the lineup, the artistic design and the sound engineering. In 2017 he founded the musician collective “Die Frei Atmen und Tanzen Band”. Now in 2021 Luk Lookas release his first official Single - A Single Point (feat. Conor Graver) Music was and will always be a tool to guide or bundle feelings and emotions. Furthermore, to give you an expression. http://luklookas.com/