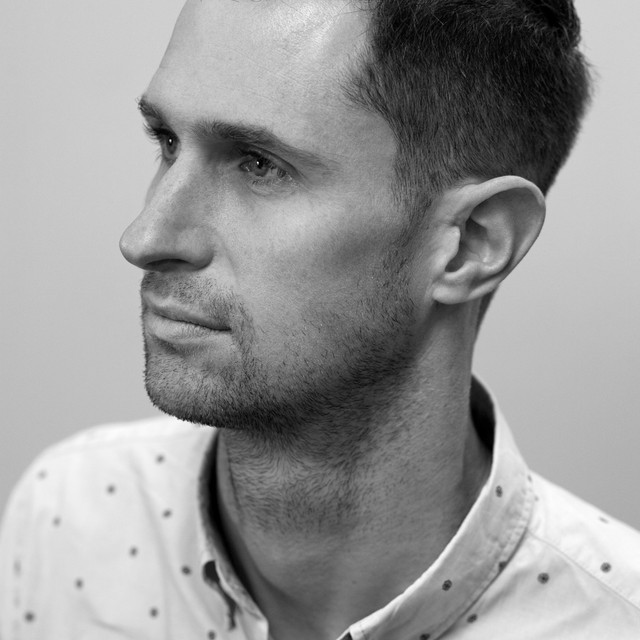 Chris Gendall’s works have graced the programmes of the New Zealand Symphony Orchestra, Neue Vocalsolisten Stuttgart, Stroma, NZTrio, the New Juilliard Ensemble and the New Zealand String Quartet. He studied composition at Victoria University of Wellington before completing a doctoral degree at Cornell University with Roberto Sierra and Steven Stucky. He has participated in a number of festivals and conferences including the Wellesley Composers’ Conference, the Aspen Music Festival, the Britten-Pears Contemporary Composition programme, the Royaumont Voix nouvelles Composition Course, and the Aldeburgh Festival – bringing him in contact with such figures as Magnus Lindberg, Brian Ferneyhough, Mario Davidovsky, Oliver Knussen, and Anders Hillborg. Chris was a 2018 Civitella Ranieri Fellow, Mozart Fellow at the University of Otago, and resident composer with Orchestra Wellington and at the New Zealand School of Music. He won the 2008 SOUNZ Contemporary Award for his work Wax Lyrical, and his debut portrait album Tones was released on the Rattle label in 2019.