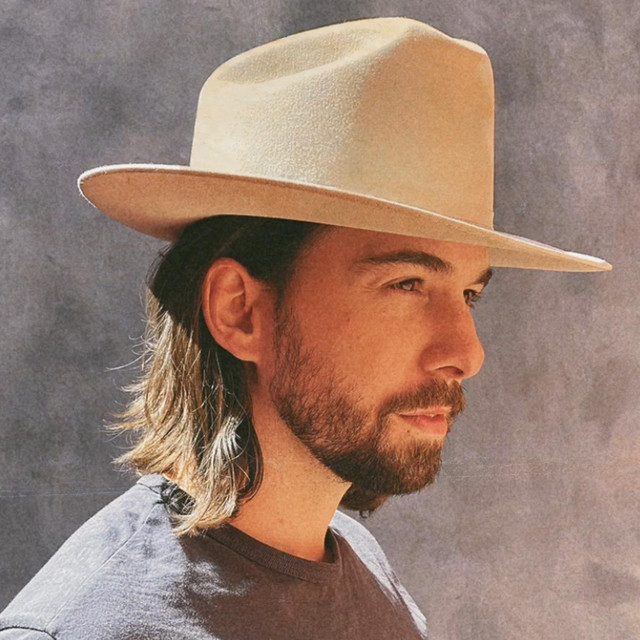 Eric Lee is an American Singer-Songwriter. Raised in South Florida, Lee grew up with eclectic tastes in music. With wide-ranging influences — from Dwight Yoakam, Bob Dylan, Eagles, and Dolly Parton; He emotes a unique voice in country music, creating vocally driven songs with heart and soul. He’s also had success as a producer and co-writer, licensing music for TV, Film, and Ads. In 2018, He produced and co-wrote the song “Stronger Than I’ve Ever Been” performed by Kaleena Zanders which was featured in Toyota’s segment during the Super Bowl & Winter Olympics that year. His upcoming debut album, “For Who You Are” was self-produced and mixed by six-time Grammy winner Vance Powell (Chris Stapleton & Jack White) & Mastered by Grammy winning engineer, Pete Lyman.