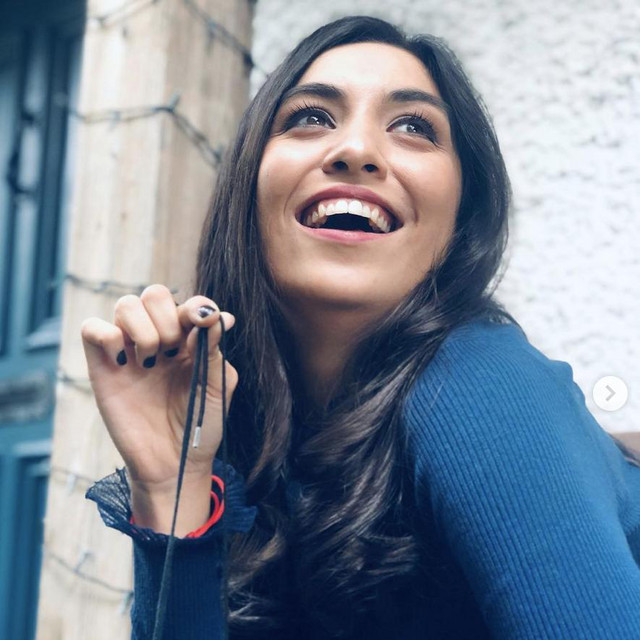 Madeline Castrey is an English jazz singer/songwriter whose chilled modern pop beats echo with the sound of the legends. With her warm and velvety voice, Madeline brings an exciting new groove to modern jazz and soft pop. Madeline was born in a quiet village in Surrey and has been a lover of music from a very young age. Originally from a West End Theatre and television background, Madeline fell in love with classical music and began to train as an opera singer. After overcoming serious illness as a teenager, she became the first ever 16-year-old admitted onto an undergraduate degree course at The London College of Music, and went on to gain a distinction in her masters degree specialising in opera. Madeline is also a published author, lecturer and a PhD music student. Inspired by her vocal idols Karen Carpenter, Billie Holiday and Nina Simone, who also started out as a classical musician, Madeline’s brand of soulful and sincere smooth jazz is at ease alongside artists such as Rumer, Norah Jones, Tom Misch and Corrine Bailey Rae. Madeline fundraises for the charities that helped her as a teenager. She composes music for various ensembles and choirs connected to the various charities. She has received the Princess Diana Award for her fundraising efforts.