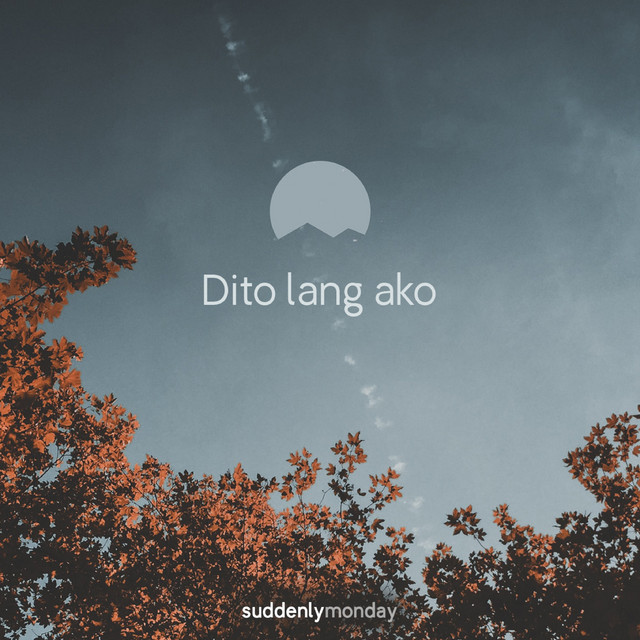 First day of the week, day after a week. The variations of life in its inevitable form. Stories of the peaks and valleys of one’s life created Suddenly Monday. With their various, unique sound and music, the band communicates with their dynamic songs that promptly turns into a very passionate, emotional, and melancholic sound that's very relatable with every individual alike that goes through the ups and downs of life. Suddenly Monday, a band based in Metro Manila, Philippines. Originally started and finished some of the songs since 2013 from their late band "The Radiohappy". The group never had permanent members ever since until they decided to take a break in the first month of 2019. Months after resting, they pursued everything that was left with their music. Although some resorted to taking the break for good, new songs were added and arrangements were given more flavours as the roster's changed time after time. With this, it marks a fresh journey again which gave a genuine sense of the band's name, "Suddenly Monday". For inquiries about Suddenly Monday, call +63956-147-8094 or email at suddenlymondayph@gmail.com