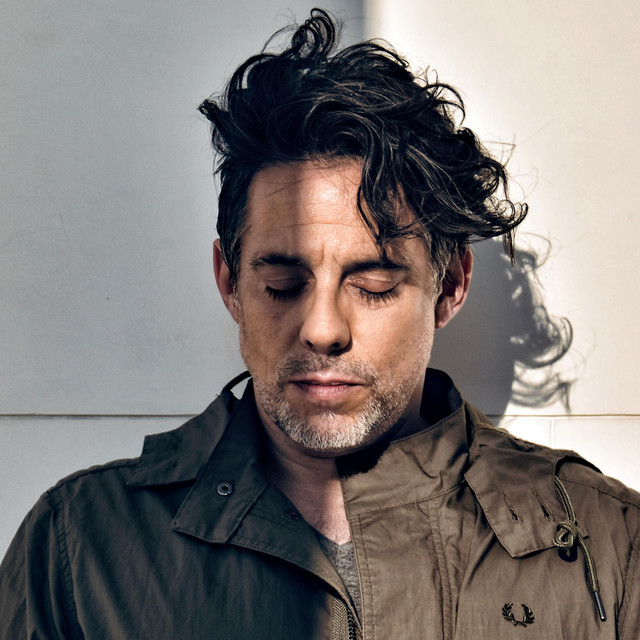 As part of the Viennese techno scene of the 1990s, multi-instrumentalist and electronic music producer Peter Zirbs has released recordings under several pseudonyms, produced and remixed various artists, and scored s range of experimental films. He has broken down genre boundaries over the years with the variety of his output. Zirbs experimented with analog synthesizers in the scene's infancy, and found success with his energetic and raw productions. The circle closes in 2018. Peter Zirbs finally steps into the spotlight as a solo artist with his acclaimed and powerful solo debut release »What If We Don't exist?«. Monumental, dark pieces and songs at the interface between electronic music and avant-garde, with influences of Minimal Music. "The closest and most apt sonic comparison for "What If We Don’t Exist?" would be David Bowie’s Low, with its mixture of futurist Synth-Pop and graceful ambient music" (review by Forestpunk/USA). Following »On A Beautiful Day« (2020) including the acclaimed single "Locked In" (ft. former Archive frontman Craig Walker) Zirbs will release a new EP in Spring 2021.