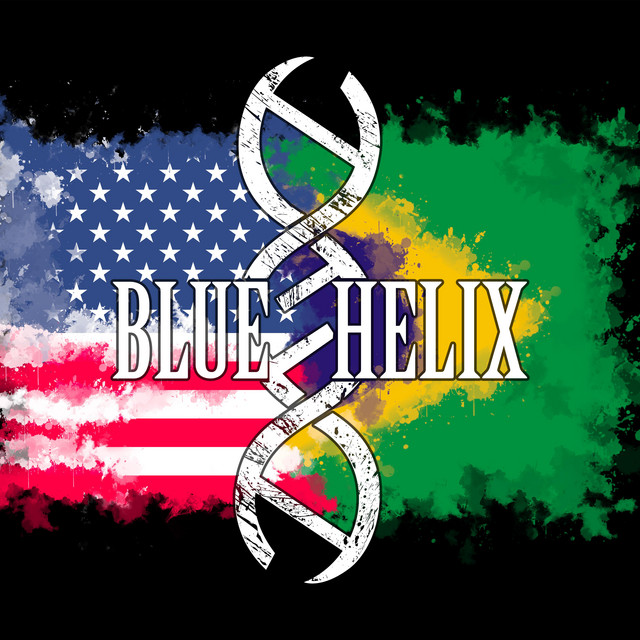 Blue Helix is ​​a Melodic Hard rock band from Seattle / USA and São Paulo / Brazil, Internationally recognized in Brazil, Africa and Europe. Its members are of American and Brazilian origin. The band was featured in the Huffington Post for the launch of their powerful anti-bully anthem "Anti-Social Butterfly". The single reached the Top 10 most requested songs on 89.1 FM, A Radio Rock, in São Paulo, for two months during regular rotation. The bands most recent single "Anodyne" was featured on one of Brazils major blogs "Eu Tenho Mais Discos que Amigos" where the band was able to revitalize the nostalgia of the 90s, in a music video filmed on all VHS analog. The band has toured in Brazil in 2018, 2019 and 2020. Blue Helix creates songs that are unforgettable, sincere and with purpose. They are an independent band that remains true to the roots of Rock, in an industry where only the strong and persistent survive. Their goal is to connect emotionally with their fans and leave them with a sense of hope. All music is written, recorded and produced by Singer/songwriter : Sami Chohfi Sami Chohfi has began recording and performing in the rock/acoustic/singer-songwriter genre as well. His debut album "Extraordinary World" featured on the Rolling Stone, MTV and VH1 can be found here on Spotify.