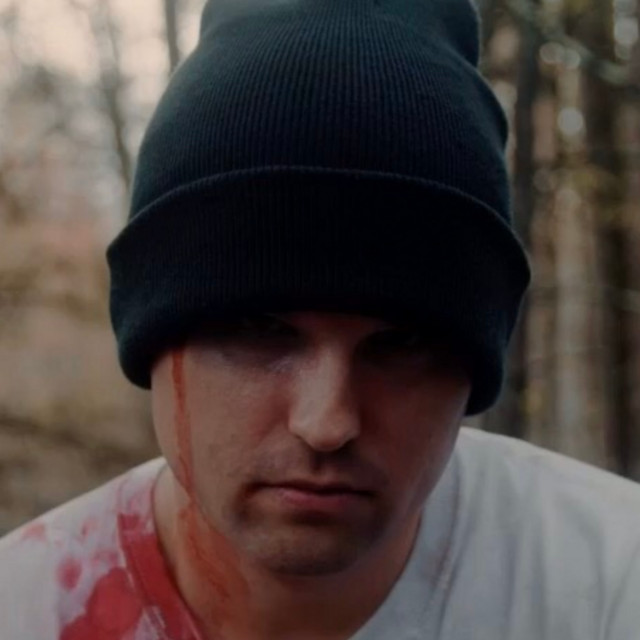 JONES is a hip hop artist, singer, songwriter and producer from Chattanooga, TN. What you see is what you get. Just like the lyrics in his song “I’ll Do Me”, he lives by the mantra “You do you and I’ll do me”. He is a real artist who pours intense passion into every song he writes, delivers spit-fire lyrics on the mic and believes in leaving no-less than everything on the stage. Ever since he played his first note at age 9, he fell in love with music and discovered he could use it to escape the pain in his life. It was an escape from the real world. He could escape the bullies. Escape his fears and anxieties. Escape the hungry nights. Escape the struggle. Growing up poor might have been discouraging to some, but this sparked the fire inside he needed to grind till his music was heard and he proved himself on the mic. He learned early, if you have a dream then go and get it. Everybody has a story and he unapologetically shares his. From childhood struggle, emotional scars to faith and battling and addiction, no stone is left unturned as he uses all of this as his fuel to keep grinding and pursuing his passion. If there is one theme that carries through all of his music it’s that no matter how far you’ve fallen or how lost you may feel, don’t give up. There’s hope waiting for you on the other side.

So keep putting one foot in front of the other and you’ll get to where you’re going.