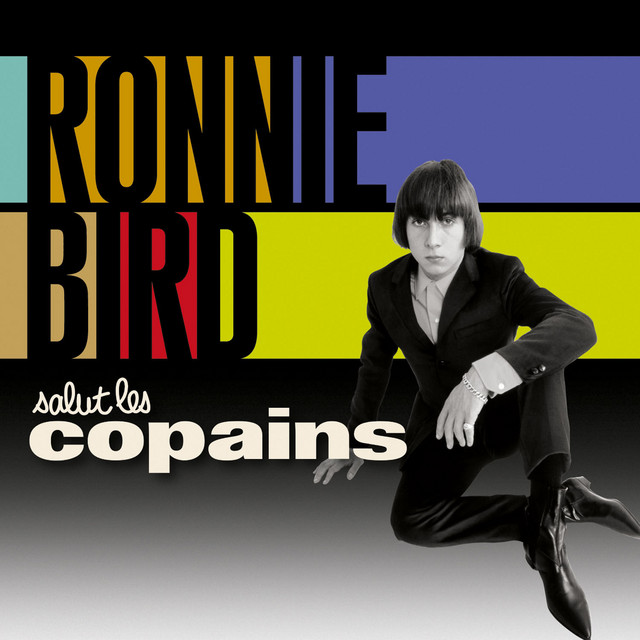 During the mid-'60s, Ronnie Bird was the only French artist to successfully emulate the sounds of the British Invasion across the channel. Bird was one of the few French singers with a facility for singing rock & roll in French without sounding strained or embarrassing. His first few discs were crafted with the help of expatriate guitarist Mickey Baker, the same Mickey Baker who was half of Mickey & Sylvia and responsible for great session work on numerous rock and R&B songs in the '50s. Baker played on Bird's discs and actually wrote a few tracks with him, although most of Bird's records were French covers of songs by British giants like the Stones, the Who, the Pretty Things, and the Hollies. For a time, Bird's band included guitarist Mick Jones, who went on to fame with Foreigner in the '70s. Although extremely derivative of the tougher side of the British Invasion, Bird's covers and originals were respectably hard-driving and well-executed. Dabbling in soul and psychedelia at times as the '60s progressed, Bird eased out of the music business and emigrated to New York in the '70s. ~ Richie Unterberger, Rovi