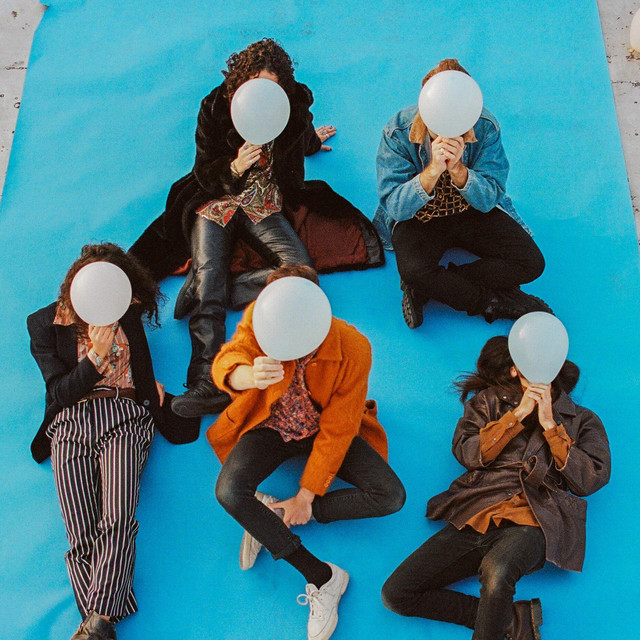 Modern Diet is a Brooklyn based indie-rock band. The band met in the middle of the night on the corner of Central and Myrtle Ave outside OMG PIzza. After a quick but intense discussion about femininity and lactose-intolerance, the band was formed. Since then, the band has been on several adventures to places like Nashville, Middlebury College, and Middle Earth where they have played music, games, and tricks on the locals. The band is currently asleep in the basket of a hot air balloon traveling nowhere in particular with nothing but turkey sandwiches and an old tape machine. In the morning, they will wake up and spend the day like they spend every other… searching for the name of the wind.