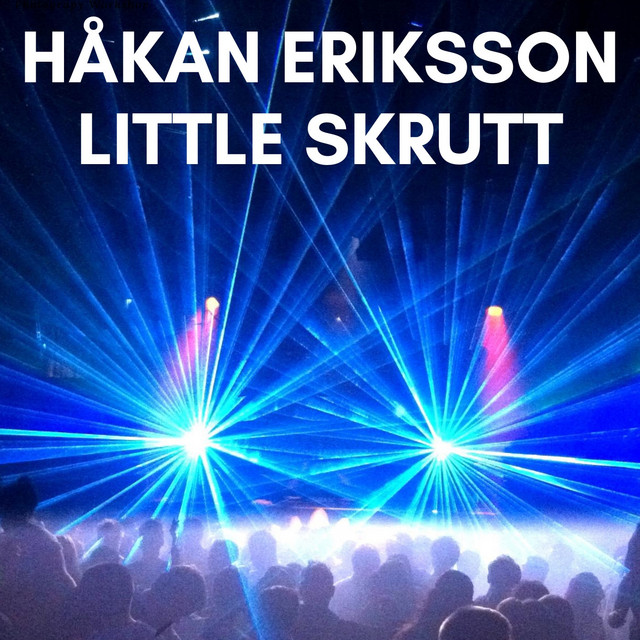 Håkan Eriksson from Sweden is by no means a rookie in the uplifting art of supplying feelings through music for extatic dancing people. After some young years of standing in front of people for fun with various old school equipment, he took his first more serious spins on the turntables, beginning his career as a DJ, back in the 80's when attending High School in Californa, US. Through the years hundreds of clubs and parties has seen him giving it all behind the decks, both in and outside of Sweden. He has entertained with energy to every dancefloor no matter what, from crowds of thousands to small gatherings in the woods. The love for rythm has been the keystone in the delicat task of choosing the tunes with the most impact within the various genres. No matter what style, he has always wanted to give more in the music played, delivering that extra feeling of happines and excitement for the demanding audience. He has become a well known name (aka Skyracer) of electronic dance music in the later years through the show Trance Revival on the internet station Untz Television where he delivers the best of the latest in Trance on a weekly basis. Apart from DJ'n he also does some producing. When it comes to giving that little bit of extra, Håkan Eriksson is the DJ to make the audience go crazy on the dancefloor at any EDM gathering, mastering the skill of any rythm from House to Hardstyle.