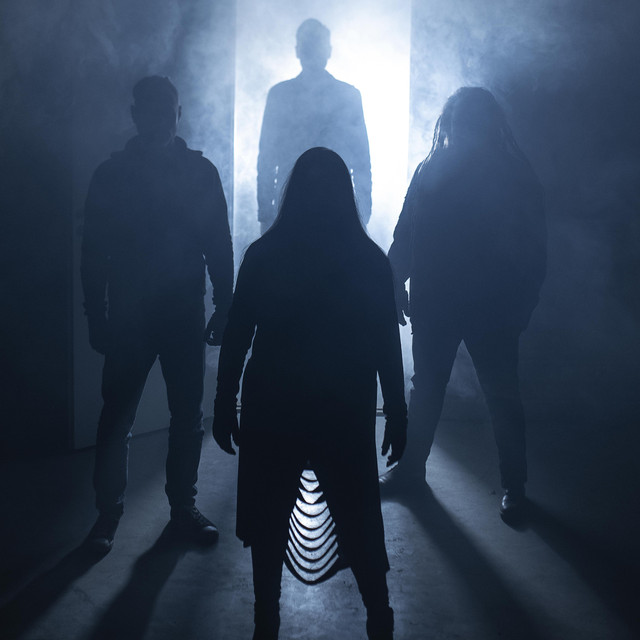 The Phantom of Phobos

The Finnish atmospheric sci-fi-metal group The Phantom of Phobos operates behind pseudonyms I, II, XX and XIX in the musical areas of cinematic metal and darker progressive rock. The listeners of murkier material by Nine Inch Nails and Faith No More will find themselves at home, alongside with the friends of the melodic side of The Gathering and cinematic soundscapes by John Carpenter.   The first digital single from the second upcoming full-length album, ’Eye for an Eye’, is out on 15.7.2020. The song has a heavy groove and an immense catchiness on chorus paired with eerie verses and soundscapes.   The Phantom of Phobos released its debut double CD “From a Dead Channel / The Uninvited” via Concorde Music Company on 5.4.2019. The physical issue has 8 tracks and furthermore includes a turbocharged cover version of the “Halloween” movie theme as well as a cinematic 3-track EP “The Uninvited” which is also released digitally on the same date.   The album and EP were mixed by Mirko Nosari (Bunkker Universe, Italy) and mastered by Mika Jussila (Finnvox Studios, Finland). The tracks also include orchestral arrangements by an Italian master composer Mattia Benedetti Vallenari.   https://thephantomofphobos.band https://www.facebook.com/thephantomofphobos/   I – vocals II – guitars, programming XX – bass XIX – drums