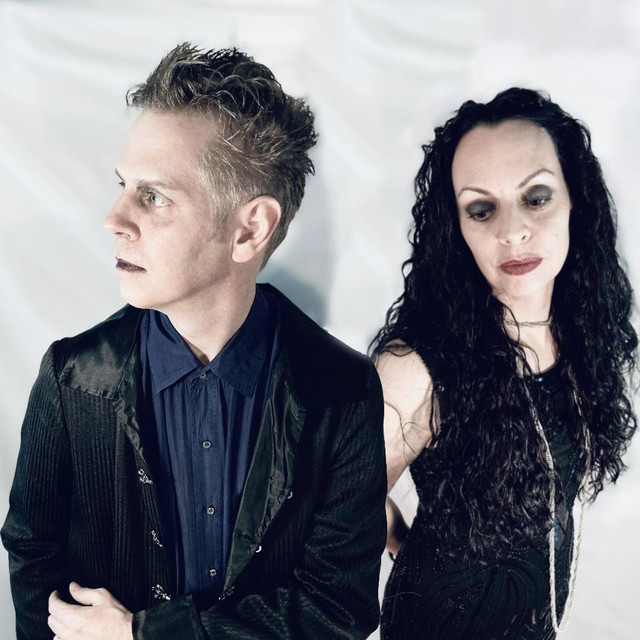 The Machine In The Garden

Featuring The Machine In The Garden

The Machine in the Garden is a gothic/darkwave duo featuring Roger Fracé and Summer Bowman. Since their formation, Roger and Summer have developed and advanced their unique style through years of collaborating and intertwining their musical tastes. Initially a solo endeavor by Roger Fracé, the band’s debut, 1994’s Veils and Shadows EP, blended the dark elements of goth with new wave and industrial tinges. Summer Bowman joined Fracé in 1997 for their first full-length album, Underworld. The band signed to the New York-based label Middle Pillar Presents in 1998 and released four more albums: One Winter’s Night... in 1999, Out of the Mists in 2000, Asphodel in 2002 and Shadow Puppets in 2005. In 2007 the band released XV featuring 15 tracks spanning the band’s 15-year history, including demos, remixes, previously unreleased outtakes and two brand-new songs. They returned in June 2011 with Before and After the Storm, their first full album of new material since 2005. Musically the eight tracks felt “old-school, evolved,” but ultimately continued the band’s style of uniquely mixing multiple genres. The name “the Machine in the Garden” refers to the progress of technology and its relationship with nature. Each release explores this relationship between the mechanical, natural, and spiritual worlds. Ever evolving and pushing the limits of the ethereal/darkwave genre, the Machine in the Garden strives to explore all aspects of electronic music while composing songs that endure.