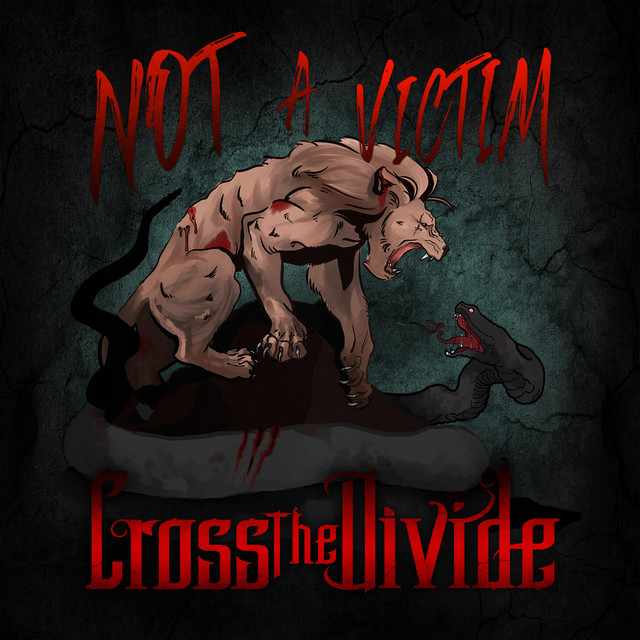 One of the fastest growing, and most in-demand original artists in New England is southern NH-based Cross the Divide. The rock trio combines heavy guitar riffs and melodic vocals to produce a unique blend of progressive and hard rock styles served up onstage with their engaging, high-energy performance. In an increasingly superficial era, Cross the Divide brings not only sweet guitar licks and driving bass lines, but also deep lyrical content driving home themes of hope, strength, and justice. Though the band formed in September 2010, Cross the Divide did not truly begin to define itself in the industry until mid-2014. Since that time, the band has had multiple songs get nationwide airplay on mainstream radio, including the bands first ever, radio charting single "Glow in the Dark" which reached #25 for several weeks on the Nielsen BDS (Billboard) charts. In addition to their radio success, Cross the Divide has played alongside countless major artists including Godsmack, Breaking Benjamin, Disturbed, Alter Bridge, Pop Evil, Seether, Sevendust, Trivium, Skillet, 10 Years, All That Remains, P.O.D., Buckcherry, Escape the Fate, Starset, Islander, For Today, We As Human, 3 Years Hollow, and many more. Cross the Divide's most recent single "Not a Victim" is available now on all platforms