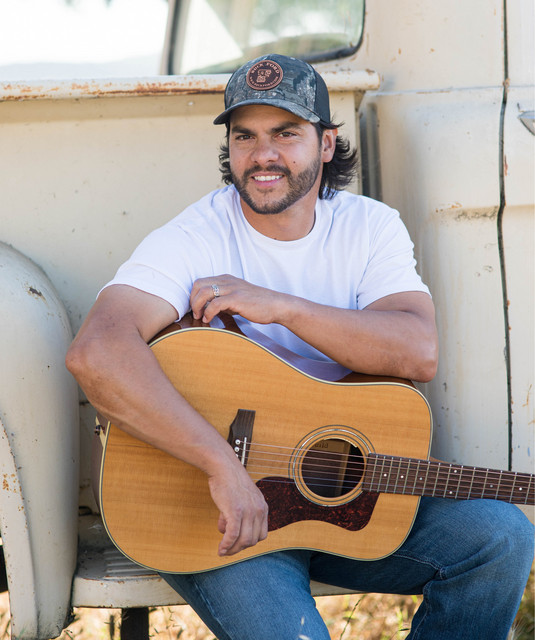 Buck began his story as a professional motocross racer, riding the circuit for over a decade. He received a full ride endorsement with a Honda team through the West Coast Super Cross Series in 2009. He placed his riding career on hold to pursue his love and passion for country music. Despite his dedication and talent in the professional motocross scene, his heart has always been in country music.