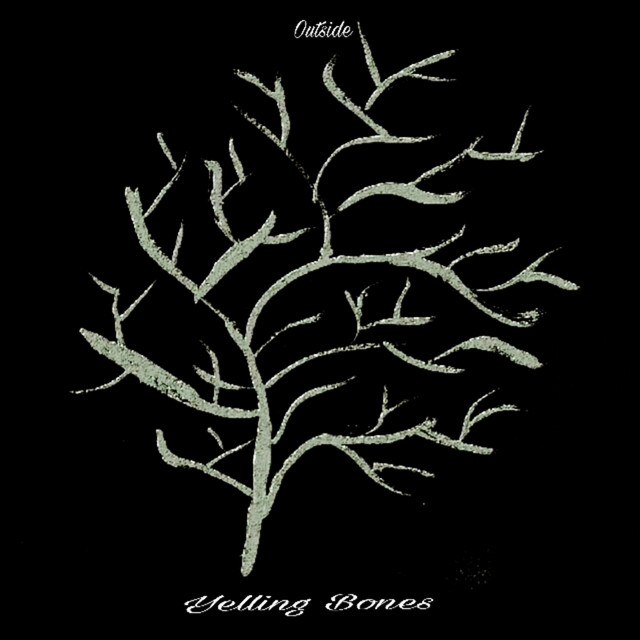 Yelling Bones are Gerry McGovern, Brian Malone, Fionn McDonnell and Myles McDonnell (formerly of Whipping Boy). They are a new authentic and original Irish band who make complex and heartfelt music, with soundscapes as beautiful as the lyrics are thought provoking. Their debut album "Outside" (released March 8th) which was self-recorded and produced, displays a wealth of musical and song writing integrity. Yelling Bones music requires patience to be fully appreciated, but if you give "Outside" the time and attention it deserves it will take you on an emotional journey through the darker and more rarely questioned aspects of the human condition. The Sunday Times described it as an “intriguing venture”, with Hot Press stating that “Outside makes for a rewarding—and sometimes unsettling—experience. What the doctor ordered …”