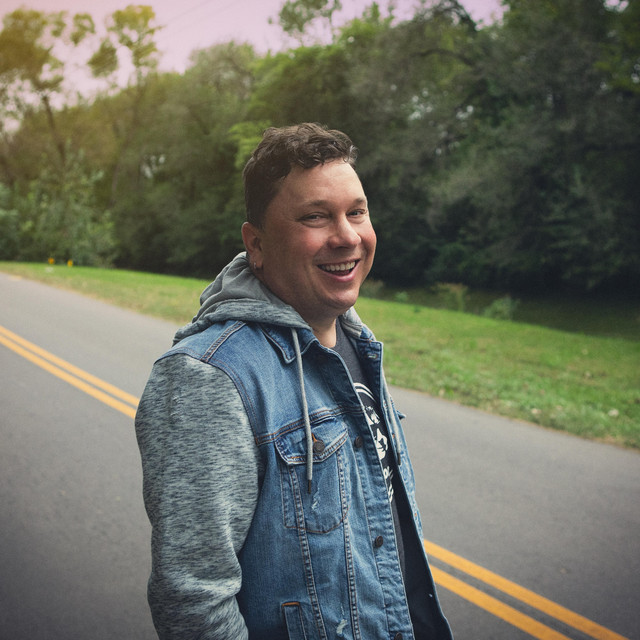 Gordie Sampson is a whirlwind of musical activity. A Grammy award-winning songwriter, he resides and writes in Nashville where his songs have been covered by Carrie Underwood, LeAnn Rimes, Little Big Town and Rascal Flatts – to name just a few. He heads back home to Canada to spend time with family and friends in his beloved Cape Breton during the summer and to perform in the Maritimes, where enthusiastic audiences welcome him, year after year. Despite the rarity of his Canadian concerts, Sampson’s music continues to win awards and garner airplay. In 2010, Gordie started The Gordie Sampson Songcamp to give young songwriters the opportunity to develop their songwriting skills, build relationships with their peers, and promote learning in pursuit of artistic excellence. A brilliant writer, an innovative producer, a dynamic on-stage presence, and now a mentor to emerging writers, Gordie’s musical genius and generosity is applauded by audiences and industry players alike.