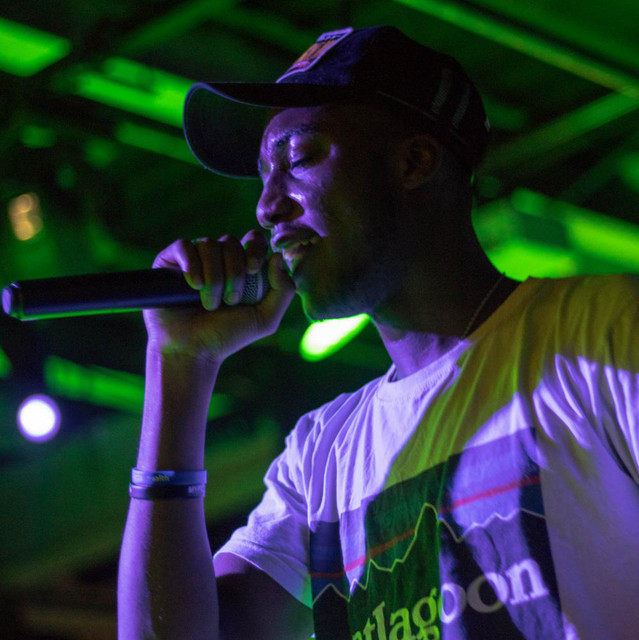 The 21 year old rapper hailing from Waterford City,Ireland burst onto the Irish scene towards the end of 2018 with strong trap singles like "Love Bites" , "Reason", "Shining" and joint EP "Recess" with Dublin rapper RikShaw tipping him off as a top 5 on Nialler9's "19 artist to love in 2019". Pat Lagoon continued his impressive work rate in 2019 dropping a single every two months until October of that year and to add to that tally he followed up with two music videos for his single "Nova" and his Hip-Hop/House fusion "Let Loose" with Waterford electronic producer Evan Miles.   Pat Lagoon has made a lot of appearances on stage at Anomaly lineups and has also supported Token in The Academy at his sold out European tour and performing as the closing act at Culture Night 2019 in Dublin curated by District Magazine. Pat gave listeners an insight into headspace with his highly anticipated debut EP 'Box Room' in April 2020 that received high praise across Ireland and the UK. An artist that takes inspiration from different acts such as Mac Miller, Majid Jordan, Kaytranada, Joey Badass and Tyler the Creator to name a few, is defintitely on his way to becoming a rising star coming out of the Emerald Isle.