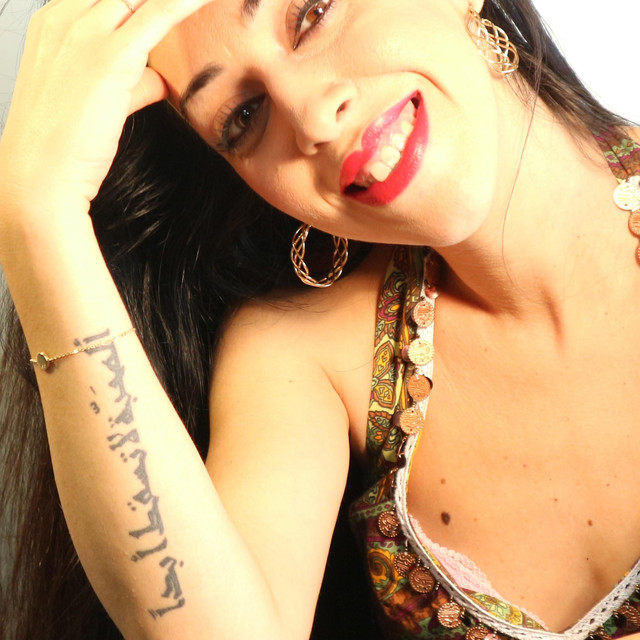 Miriam Toukan - (مريم طوقان), Arabic Singer, Lawyer, Song writer and peace activist, engaged in peace activism, human rights and marches since her youth through her musical and law career. Born in I’billin, a Palestinian village in the Galilee north of Israel, to a Palestinian Christian family. Miriam Toukan is the first Arab participant in the local song contest styled after American Idol, and the first to sing in Arabic on the show in a prime time. Miriam was praised for her music, her clear tones and unique vocal qualities, Miriam received a large amount of both local and international media attention, She performed in many festivals in the world, in Morocco, Syprus, Germany, Brazil, Spain, Italy, Switzerland, Armenia.. she combines in her repertoire the Arabic music from home, the byzantian melodies, the